Healthcare was revolutionised close to 80 years ago by the introduction of antibiotics, which meant the infection of a small cut or scrape was no longer potentially fatal. However, the over-prescription of antibiotics and their use in everything from meat production to virus treatment has locked modern medicine in a constant race with an evolving threat.

Changes in genetics mean that diseases are increasingly evolving to resist antibiotics, including the so-called drugs of final resort, carbapenems and colistin. Over the last decade, scientists in the United Kingdom have identified 19 new types of antibiotic resistance. The most worrying cases include new types of gonorrhoea, tuberculosis, pneumonia and salmonella. Without rapid and widespread action to reduce antibiotic usage and major new investments in health research, experts in the US and Europe fear it is only a matter of time before progressive drug resistance and globalisation lead to major pandemics.

This will have significant implications for the global insurance industry, especially in the US, where healthcare remains in the hands of the private sector. In 2009 excess healthcare costs due to drug-resistance were estimated to be USD 20bn, and associated lost productivity to be USD 35bn. This will only have increased over the last decade. Likewise, the rise of drug-resistant diseases will extend average disability-adjusted life years, with long term care consuming greater resources.

Nevertheless, our industry can play a major role in fighting back. Insurers can work with governments to develop national policies for reduced antibiotic use, especially in countries where drugs are freely available like China and Russia. Our industry can also promote healthier lifestyles, sexual behaviour and food consumption. Additionally, insurers with US health plans can insist on the reduced prescription of drugs; safer employee practices; and stronger anti-microbial stewardship programmes.

In 2009 excess healthcare costs due to drug-resistance were estimated to be USD 20bn, and associated lost productivity to be USD 35bn. 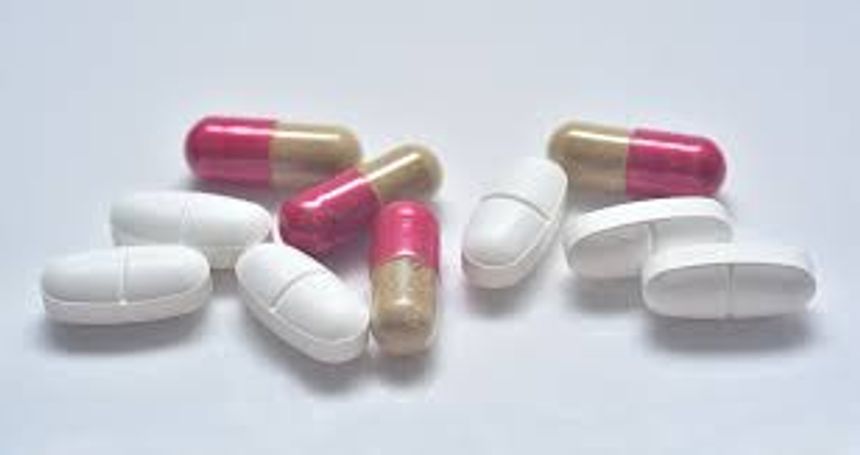