The non-life insurance market (excluding PA and health business) grew by 1.7% in 2018, according to the latest available statistics. Mexico’s premium growth of 1.7% in 2018, however, in USD terms it rose by just 0.05% due to the continuing slide of the peso against the dollar. The apparently low growth in Mexico reflects the absence of the market's largest account, PEMEX, which is typically renewed for a two-year period – last renewed in 2017.

According to a May 2019 report by the Mexican Association of Insurance Institutions (Asociacion Mexicana de Instituciones de Seguros - AMIS), the government placed the economic losses arising from the two September 2017 earthquakes at around MXN 48bn (USD 2.32bn), with just under 79,800 claims producing insured losses approaching MXN 32.7bn (USD 1.58bn). According to some market sources, this figure is since likely to have risen to nearly MXN 40bn (USD 1.94bn).

Following a change of government in 2018, there are increasing suggestions that Agroasemex, a specialist state-owned agricultural insurer previously focussed on being an important player in the agricultural sector, will assume a role as lead insurer of government-related risks, which are presently estimated to account for 20% of total market premiums. This has led to some consternation in the market, particularly in relation to Agroasemex's ability to write some of the more complex risks. In the meantime, discussions are continuing between the parties involved.

The significance of the motor market in Mexico draws attention to the fact that from 1 January 2019, it became compulsory for all vehicles, irrespective of their age, travelling on federal roads to have motor third party liability insurance, so completing the phased implementation of the May 2013 amendments to Article 63 of the Federal Highways, Bridges and Motor Transport Law. The legislation does not apply to non-federal roads, which are regulated at the state level.

The regulatory stability brought about by the successful implementation of Solvency II is currently offset by the political and economic uncertainties following the change of government in 2018, as exemplified by the cutbacks in infrastructure investment. While this will have an indirect impact on the fortunes of the insurance sector, a more direct threat lies in the government's intentions regarding the possible future role of Agroasemex as the lead insurer of government-related risks, which has the potential to lead to some disruption of the market.

Low growth in the non-life insurance market in places like Mexico could be incredibly worrying for many insurers. Make sure you review our non-life market reports to help you navigate through struggling markets. 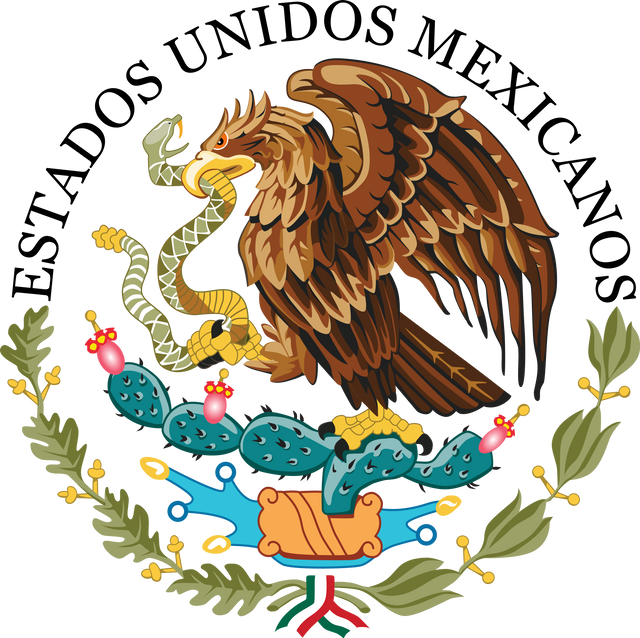