On 21 October, Canadians went to the polls in a federal election. This was the first contest since Justin Trudeau’s 2015 victory which led to his emergence on the world stage as a leading progressive voice. Despite enjoying an exceptionally long popularity honeymoon, Mr Trudeau’s Liberals began to suffer in early 2019 amid allegations he had pressured his attorney general to defer prosecution of a major Canadian corporation for corruption.

As support for the Liberals tumbled, opinion polls showed a close race between the Liberals and the opposition Conservative Party of Canada. As opposed to Mr Trudeau’s vision of deficit spending and, most controversially, a carbon price levy to reduce greenhouse gas emissions, the Conservatives espoused an array of tax cuts, a pledge to balance the budget and the repeal the carbon levy which heavily affects the oil and gas-dependent, and heavily conservative province of Alberta.

On election day the Liberals were reduced to a minority, with 157 seats, but the Conservatives were unable to grow outside their western base, having failed to appreciate the importance of an effective climate strategy in the key provinces of Ontario, Quebec and British Columbia. The election revealed a key cultural and political fault line in Canada: perceived alienation in the resource-rich provinces of Alberta and Saskatchewan, against a sense of national urgency on climate change. Mr Trudeau will, therefore, face a steep challenge in forging a nationally inclusive agenda.

Despite this, we expect a degree of policy continuity from the Liberal minority. It will press ahead with deficits in order to fund investments in Canada’s ageing infrastructure, while an expected reliance on the social-democratic New Democratic Party will likely see expanded spending for parents, low-income households and transitioning industrial communities.

On election day the Liberals were reduced to a minority, with 157 seats, but the Conservatives were unable to grow outside their western base. 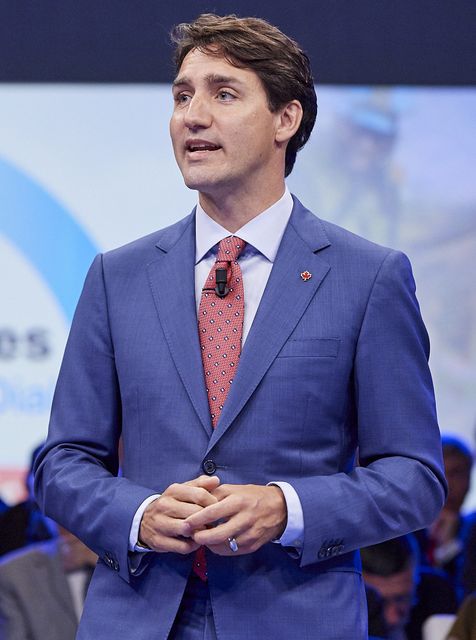