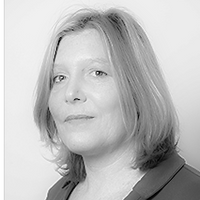 The Republic of Benin was formerly known as Dahomey. The name change came under the communist government in 1975 and stems from the fact that its coastline lies on the Bight of Benin. The country is not to be confused with the historic Kingdom of Benin which is now part of Nigeria to the east. Benin enjoys a reputation as one of Africa's most stable democracies and has a large and vibrant civil society. Its media landscape is one of the freest and liveliest in Africa and it has good relations with both its neighbours and foreign powers. Interestingly, it is also the birthplace of the vodun (voodoo) religion.

I spoke with Axco's insurance specialist who recently returned from a research trip. The latest Insurance Market Report for Benin will be available in December 2019.

WHAT HAS BEEN THE BIGGEST CHANGE IN THE MARKET SINCE YOUR LAST VISIT?

Since I was last in the market, Allianz has sold its non-life operation in Benin (it didn't have a life business) to African regional insurer SUNU. It was the fourth-largest insurer in terms of market share but has chosen to streamline its operations in various African markets in response to the requirement placed on insurers by the regional regulator CIMA to increase their minimum capital. Two insurers in Benin failed to meet the threshold set for June 2019 and are facing the removal of their licences.

WHAT WAS THE MOST PRESSING TOPIC OF CONVERSATION?

A strategic change, evident with both insurers and brokers, was the focus of the market. Events have included consolidation amongst insurers with Allianz selling its business to SUNU, FEDAS ceasing operations and having its portfolio purchased by Atlantique Assurances and SAAR and the agricultural mutual, AMAB, failing to meet the increased capital requirement, potentially leading to the loss of their licences.

At the same time, Willis Towers Watson is selling its Gras Savoye broker operation in Benin as it continues its strategic rationalisation programme. Much of this activity stems from the relatively small size of the market and perceived limited growth potential in the short and medium terms.

WHAT ELSE WERE YOU ABLE TO DO DURING YOUR VISIT?

A few months ago at a social event, I met a retired eye specialist and discovered that she had performed cataract operations on behalf of a charity in Benin. She said she had a particular connection to an orphanage near Cotonou. I mentioned that I would be visiting the country shortly and asked if I could take anything out to help. We arranged for me to take books for the children and so I met up with the orphanage administrator to hand them over. It was nice to be able to combine this charitable activity with a business trip.

Changes in Benin's insurance market have seen dramatic shifts in licensing and ownership. Learn more about the impact of these changes on this region and across the world with our non-life insurance market reports. 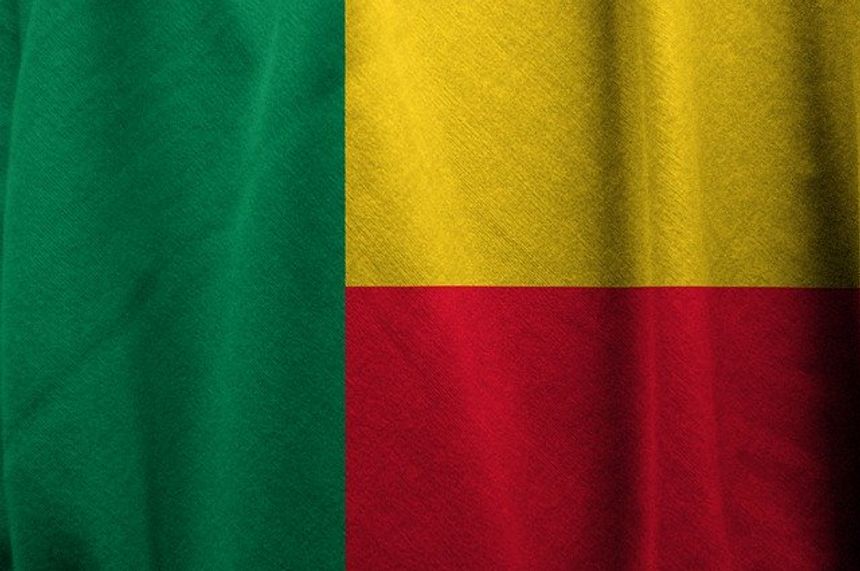