On a global basis, Jamaica ranked 73rd in 2017 for life premium volume, below Nepal and above Saudi Arabia, according to Axco Global Statistics. In regional terms, the country would appear to be the third-largest market amongst the Caribbean islands, after Puerto Rico and Trinidad and Tobago. Jamaica has also marginally grown in market penetration, which averages a little over 5% in recent years.

Historically, for a country where the general population is not particularly wealthy, there has been a strong bias towards investment-based products with universal life, primarily backed by interest-rate sensitive investment, being most popular, although, with the strong performance of the local stock market, equity products will have performed well. More recently, market sources advise that critical illness cover has been growing in popularity with a recognition that heart disease, cancer and obesity are becoming the greatest health threats on the island. In 2017, critical illness represented around 7% of annualised life premium income making it reportedly more desirable than term or whole life cover according to the insurance association's statistics.

In the last year, there has a been a lot of corporate activity in the Jamaican insurance market with National Commercial Bank Financial Group acquiring a majority stake of 62% of the shares of Guardian Holdings Limited after receiving regulatory approval from the authorities in Jamaica and Trinidad and Tobago. The transaction was effective from 13 May 2019. Sagicor Investments Jamaica is in the process of acquiring a majority holding in Advantage General Insurance, which is part of the National Commercial Bank Financial Group. Grace Kennedy and Musson Group have also set up a joint venture to enter the health insurance market utilising Canopy Life.

As part of a wider group transaction for Scotiabank within the Caribbean, Scotia Jamaica Life Insurance Company has been sold to Sagicor, subject to regulatory approval. Scotia Group Jamaica and Sagicor Financial Corporation have entered into a 20-year distribution agreement under which insurance products will be available to bank customers, underwritten by Sagicor.

Jamaica’s health minister tabled a green paper in May 2019 setting out the proposal for a national health insurance plan. The government has expressed concerns at the low level of private health insurance penetration (approximately 20%) and has challenged the industry to find ways to improve on this level. It is not yet established how any national scheme and private insurance will interact. 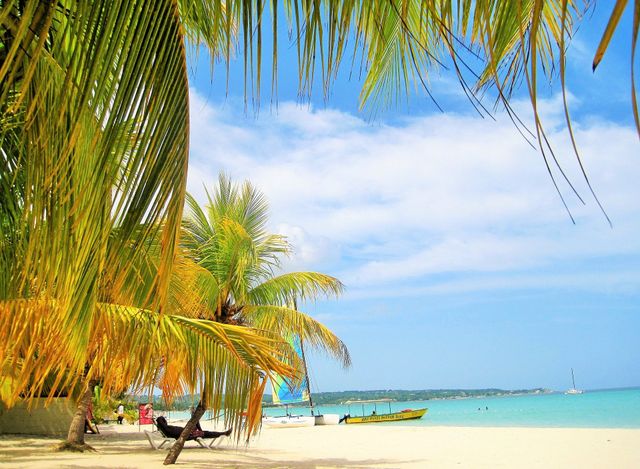