The non-life insurance market in the Republic of the Congo comprises of only six companies. Most Congolese are unaware of the benefits of insurance and too poor to regard it as a priority purchase, so penetration remains low. In the Republic of Congo, the growth of the market has traditionally been dependent on the oil sector.

Pressure following the drop in the global price of oil has led to a number of years of non-life insurance premium decline, reversing a growth trend that peaked in 2015. Mounting public debts (reaching 120% of GDP in 2018) led to the government reducing its budget for 2017 by 24.3%. This followed the country's discussions with the International Monetary Fund (IMF) about measures to help sort out public finances. Major public infrastructure projects were suspended, with a negative impact on insurance premiums.

The major non-life classes of the overall non-life market in 2017 were property and motor business, which represented 48.1% and 26.9% of the non-life market respectively. Property has taken over as the largest class from "miscellaneous", which was only 2.6% in 2017, having contributed 59.2% in 2015. The vast shrinkage of the miscellaneous category appears to reflect a re-classification of the oil business declared by the state company ARC. Growth in property was 359% in 2017 whilst "miscellaneous" declined by 88% and 78% in 2016 and 2017. The market overall declined by 35% and 10.5% in 2016 and 2017 respectively.

Premiums in motor, the second-largest class in the Republic of Congo, have declined since 2014 reflecting the impact that harsher economic conditions are having on the wider population, beyond the oil sector, together with the ongoing difficulty in enforcing compulsory insurance.

A gathering of insurance market stakeholders in March 2018 recognised the low penetration of insurance in the country and agreed on some steps to improve the situation. These included the following:

Insurance growth will continue to be dependent on the fortunes of the economy, which needs to be diversified away from its dependence on oil to ensure more durable prosperity. Equally important is improving controls over compulsory insurances which are often ignored currently. Linked to this is the need to raise awareness of the benefits of insurance more generally across the population to increase what is a very low current level of penetration.

For more information about Axco's Insurance Market Reports for the Republic of Congo, please contact axco@axcoinfo.com. 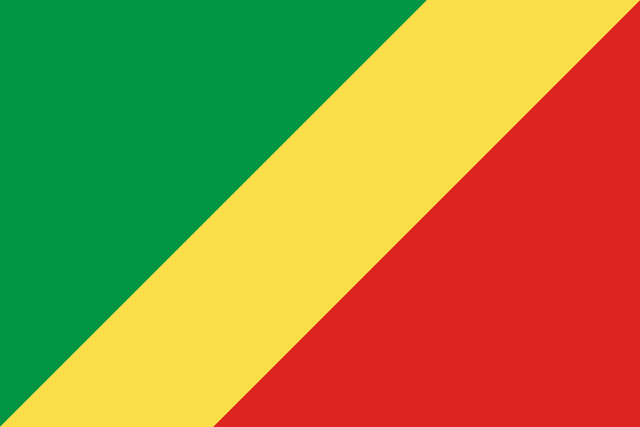