The passage of the CAA sparked widespread unrest, from demonstrations and rioting in Assam to student protests in major cities, which were met by a heavy-handed police response. The context of the bill, including inflammatory BJP rhetoric led by Mr Shah, who called Muslim migrants “infiltrators” and “termites”, had roused fears among minorities that the party seeks to orchestrate demographic changes amounting to ethnic cleansing, rekindling painful memories of the catastrophic 1947 Partition. They are joined by secular Indians who fear the erosion of the democratic protections of India’s constitution. A recent Supreme Court ruling permitted Hindus to construct a temple on the site of a mosque demolished by a Hindu mob in 1992, appearing to confirm that the BJP has captured or cowed the institutions that minorities relied on for protection.

Pledges to rebuild the temple and restrict illegal immigration helped the BJP to its election victory in April. Still, its turn towards unapologetic majoritarianism under prime minister Narendra Modi has drawn the most united and sustained dissent since it assumed power in 2014. Policies that entrench minority grievances are set to intensify the intercommunal tensions, radicalisation and militancy that drive India’s endemic political violence. 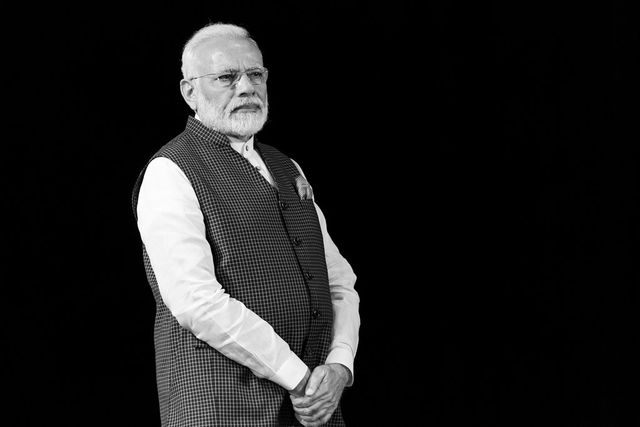 Dissent versus Dollars: The Cost of Internet Shutdowns
James Fox