We live in an age of significant political engagement, facilitated by social media. Celebrities such as musicians, actors and sports stars, whose huge online following give them outsized influence, are increasingly becoming flashpoints.

This exposure can create significant risks for organisations with global revenue models but which are unaware of major political fault lines, such as movie studios or sports leagues. Recently this has been illustrated by the Chinese market, which offers billions of dollars in revenue but under the auspices of an authoritarian system.

Most recently in December, Mezut Ozil, a player for the English Premier League (EPL) football club Arsenal tweeted about the suppression of Islamic ethnic Uighurs in Xinjiang province amid new allegations about arbitrary arrests, mass incarceration of up to 1 million Muslims, ideological indoctrination, torture and abuse. Ozil’s comments have prompted fury in China, especially amongst his four million followers on the Weibo social media platform who have posted photos of fans burning his shirts. State television also pulled broadcast of Arsenal’s subsequent match against Manchester City.

This incident comes only months after controversy in America when Daryl Morey, General Manager of the Houston Rockets basketball team, perturbed China by tweeting his support for pro-democracy protestors in Hong Kong. In response, Beijing cancelled two Rockets pre-season games in China, and its league games have not been shown on Chinese television this season.

Both leagues and individual clubs have attempted to distance themselves from their employees’ political commentary, and the reason is apparent. China represents USD 600mn in revenue for the EPL. Even a one-year suspension of broadcasting agreements with China could cost the NBA USD 500mn, depressing the league salary cap (and subsequently player wages) by 15%.

Social activism and government responses are by no means limited to China and will continue to grow in 2020, which reinforces the need for organisations to have robust risk reduction strategies.

[Social media] create[s] significant risks for organisations with global revenue models but which are unaware of major political fault lines, such as movie studios or sports leagues. 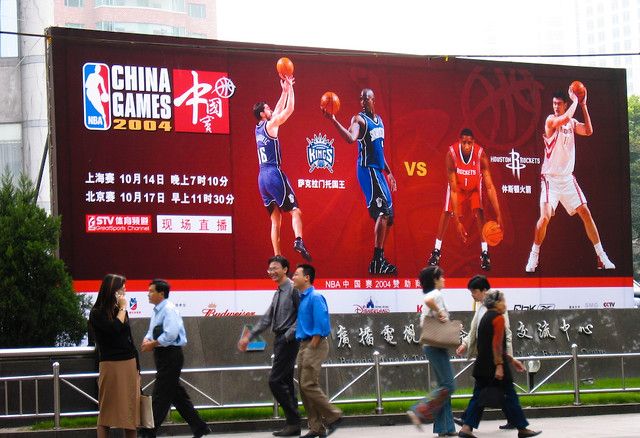