In 2017, Serbia was the 74th largest non-life market in the world, the 80th largest life market and 83rd largest market overall. In terms of its position among the countries of the former Yugoslavia, Serbia ranks behind Slovenia and Croatia but above Bosnia & Herzegovina, Macedonia and Montenegro.

Serbia has an ambitious legislative schedule for the next few years determined by the National Programme for the Adoption of the Common Body of EU Law. A new Insurance Law will be introduced to parliament in the second quarter of 2021. This will continue the process of EU harmonisation and will transpose certain aspects of the Insurance Distribution Directive. The National Bank of Serbia (NBS) also aims to publish a regulation by the end of 2021, which will implement the main requirements of Solvency II. However, full implementation will be delayed until Serbia accedes to the EU.

In terms of law already passed, the Law on Compulsory Social Insurance Contributions was amended from 1 January 2019 to abolish the employer's unemployment insurance contribution, previously set at 0.75%. The employee contribution remains at 0.75%. Because of Serbia's improving fiscal condition, the government has been able to repeal the November 2014 law that reduced higher-amount state pensions as an austerity measure. The government has also introduced a discretionary supplement for people on the lowest pensions.

Two new health-related laws came into effect on 11 April 2019, repealing and replacing the equivalent laws from 2005 and the Regulation on Voluntary Health Insurance from 2008. The new laws are the Health Protection Law (Official Gazette No 25/2019) and the Health Insurance Law (Official Gazette No 25/2019). These have not had a significant effect on private medical insurance, however.

Because of low living standards and the absence of an insurance culture, life penetration and density are both extremely low. Many insurers see this as a cause for optimism, pointing out that current penetration levels are equivalent to only one policy for every 4.8 members of the active population.

Set against this optimistic view is the fact that most Serbs, particularly those living outside the major cities of Belgrade and Novi Sad, live below the poverty line. Although there has been a significant increase in foreign direct investment, a lot of the new jobs created are low-skilled factory work paying less than EUR 300 (USD 333) per month. A lot of Serbs with the skills to earn more money have left the country to work abroad, whereas, within Serbia, lack of housing prevents the rural unemployed from moving to the centres of foreign investment to find work. Although the statistics suggest growing prosperity, the reality is that few people have enough spare money for insurance. 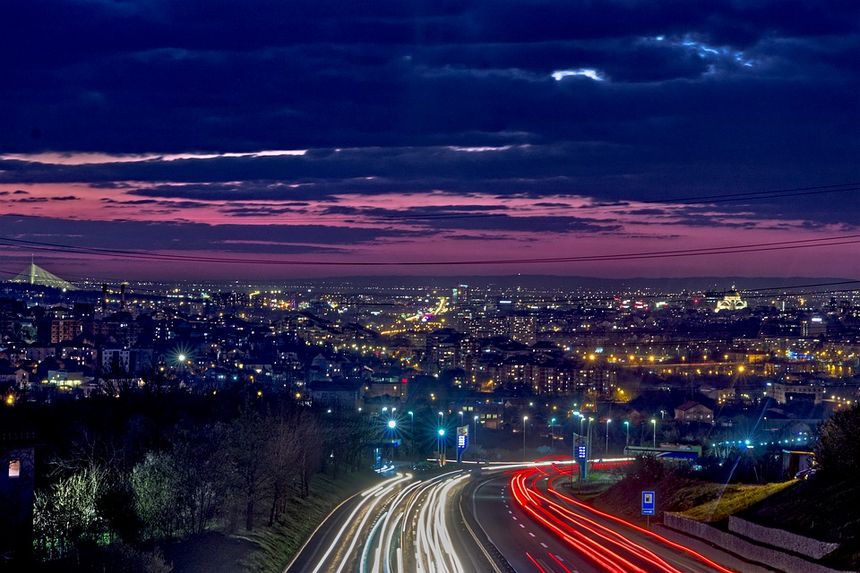