Fees are fixed charges made by a professional individual, company or organisation in return for the provision of professional advice or services. In the insurance industry, fees usually relate to the remuneration paid by either an insurer or an insured to an intermediary for placing and handling insurance business. Unlike commission payments, fees are paid independently of premium. Compare to: commission.

A form of insurance purchased by employers to protect them against the results of dishonest and disloyal acts committed by their employees. Such acts tend to be theft, fraud, embezzlement and breach of contract, leading to financial loss for the employer. The cover is known as employee dishonesty insurance in the US.

A system in which insurers file new policy wordings and/or key amendments to existing policy wordings with the appropriate regulator for approval and may then begin to use these new or amended wordings provided that the regulator has raised no questions or concerns within a set time period following the time that the wordings were filed, for example 30 days.

In insurance terms, the first party typically refers to the insurer. In certain circumstances, however, such as a 'first party insurance'; the term first party denotes the insured. Compare to: second party, third party.

Covers property damage caused by flooding. The cover is often purchased as an additional peril and added to an all risks property policy or a difference in conditions policy by way of endorsement.

The principle of freedom of establishment is part of the EU's creation of a single market in insurance services.

Under freedom of establishment, any insurance operator (such as an insurer or broker) established in the territory of an EEA state is automatically entitled to establish a presence in other EEA states in order to provide services in those states on an on-going basis. Such operators may establish themselves through local agency, branch or subsidiary operations or associated companies but must receive authorisation in order to set up a company or establish operations. Freedom of establishment provisions effectively extend to Switzerland through special bilateral agreements between Switzerland and the EU. Related terms: establishment business. Compare to: freedom to provide services.

Within the European Economic Area, insurance may be placed under freedom to provide services, which is part of the EU's creation of a single market in insurance services. The principle extends the idea of cross-border business to remove national borders between EEA states for the purposes of providing services and thereby extend the licensed or 'admitted' market to the whole of the EEA.

Under freedom to provide services, any insurance operator (such as an insurer or broker) whose head office is in an EEA state is automatically entitled to provide insurance services (on a temporary basis) in another EEA state without being required to be established there. Details of any such operator's intended operations must be provided to the authorities of the home state. Related terms: cross-border business Compare to: freedom of establishment.

A person or party that arranges overseas shipments of goods. Freight forwarders are responsible for goods from the point of origin to the final destination but they do not usually take possession of those goods at any point.

A form of cover designed to cover the insurable interest of a cargo owner in the goods that the cargo owner owns, or to cover the insurable interest of a shipowner in the goods that the shipowner is transporting. Either way it is a contract to cover either party's interest in the goods arriving at their destination at the right time and in the right condition; it is not a contract to cover the goods themselves (or rather, loss of or damage to them). Freight insurance relates to the insurance of 'freight' in its original sense, ie the cost of the transportation of goods or to the remuneration paid to the carrier (eg shipowner) for the transportation of goods, including the profit that the carrier derives from carrying his own goods but not any payment received for transporting other people's goods or payment from passengers. Compare to: cargo insurance.

A means through which, for a fee, an admitted insurer accepts a risk that it does not intend to bear. This insurer will then cede said risk 100% to an insurer or reinsurer that is not authorised to transact business by the usual means in the country or state in question (ie is a non-authorised or 'non-admitted' company).

The Fujita scale is named after meteorologist and researcher Tetsuya Fujita. The scale was introduced in 1971 and became used as an official classification system for assessing the damage caused by tornados as of the mid-1970s. It measures the intensity of a given tornado not by wind speed but by assessing the damage that the tornado causes to man-made structures. Damage is assessed after the tornado event, whereupon a Fujita scale 'value' is assigned to the event and wind speed estimated accordingly. Fujita scale values range from F0 (gale) to F5 (incredible), and F6 (inconceivable) is also sometimes included in the scale. Related terms: Fujita scale values. See also: Enhanced Fujita scale.

Fujita scale values are the values assigned to tornado events under the Fujita scale, which measures the intensity of a given tornado by assessing the damage that the tornado causes to man-made structures.

Fujita scale values are as follows:

This article covers some of the terms you need to know to better understand the insurance industry. If you are interested in upskilling in insurance, take a look at the various online insurance training programmes we have on offer at the Axco Academy. 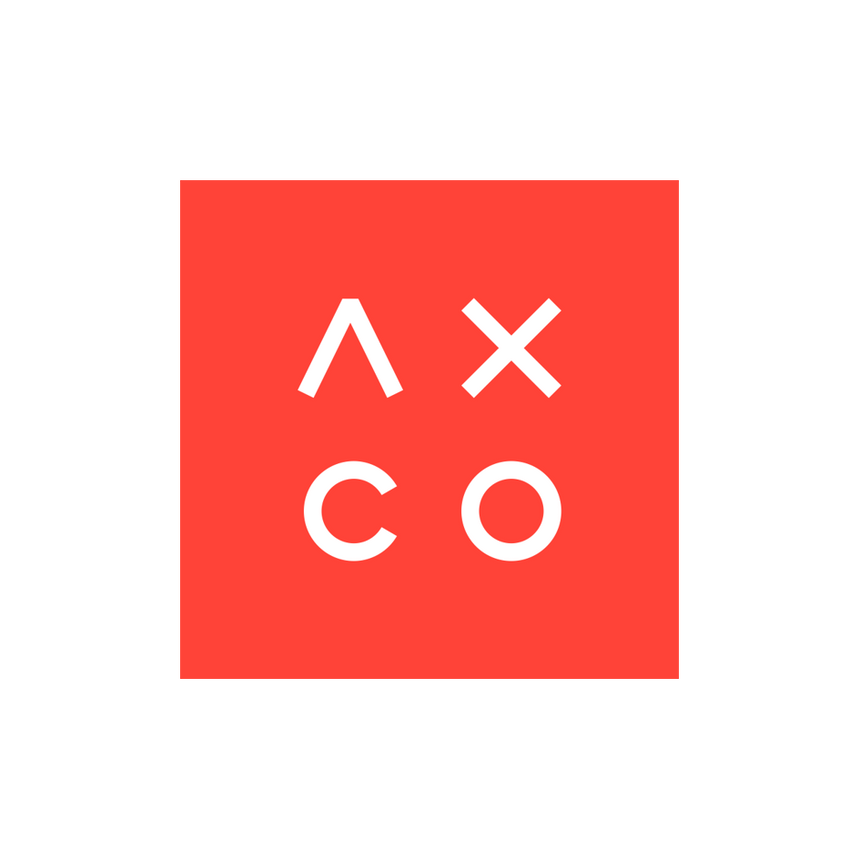