In 2018, overall life premiums increased by 1.3%. Given the distortion of the figures for life sickness riders now reported as non-life, however, the market considers that growth is understated.

One of the reasons behind the slow growth in life premium income is the effect of the economic crisis, with individuals prioritising paying their punitively high taxes and social security contributions and making some healthcare provision.

There are, however, signs of optimism in the market, with the advent of the new government in 2019, already pledging tax cuts in its first budget. This government is also far more friendly towards the private sector, so the industry is hopeful that the tax incentives they want will be granted. Sources believe that the market has to increase in size due to the problems with state healthcare and pensions, and the improving economy.

The new government has already reduced property taxes. Many insurance companies own a lot of property and land, and values have increased, so this could be a good time to divest property and bring in more capital. Given the tradition of (multiple) property ownership among the Greek middle class, this will allow individuals more disposable income which could be diverted to life and pension provision.

There was a draft law on occupational pension schemes, which went for public consultation but was not enacted. Insurers are hopeful that the new government will pass this long-standing proposal to create more occupational funds. The government has said it will change the philosophy on the dormant second pillar, in order to develop it. Insurance companies are keen to be allowed to participate in occupational pensions and the legislation would need to include this. The expectation is that legislation will be enacted in 2020 and new occupational pillar II plans will affect people from 2021.

There are, however, still concerns in the industry about rampant fee inflation imposed on the treatments offered to insured patients, well in excess of standard National Organization for Healthcare (EOPYY) fees. The Hellenic Association of Insurance Companies (EAEE) continues to work very closely with the Greek body formed to introduce unified pricing based on Diagnostic-Related Group (DRG) charges on the private sector. The new government is said to be in favour but this is likely to be opposed from many quarters, not least by insurers with scale advantages. 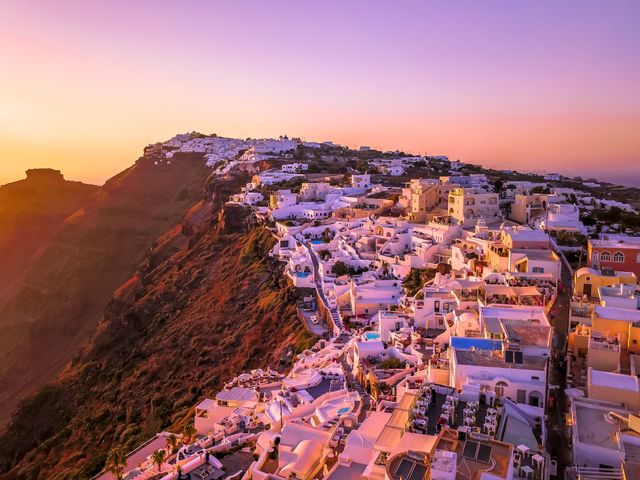