However, European Union sanctions were considerably broader and more severe than those imposed by the UN which were focused on preventing the sale and supply of goods used in nuclear production and missile development to Iran. The EU sanctions were aimed at the energy, financial, insurance and transport sectors, and at entities connected with the Iranian government and with the Iranian nuclear industry. The sanctions were applicable to all EU member states. The supply to Iran of insurance and reinsurance capacity from the European and US markets was very significantly cut in 2011 and for all intents and purposes completely terminated in 2012.

In late November 2013, Iran agreed to freeze portions of its nuclear development programme in return for easing of some sanctions imposed by the US and EU, resulting in an interim accord. From January 2014, there was an easing of sanctions by the US, the EU and some other countries concerning the transportation of crude oil and the provision of insurance.

The Joint Comprehensive Plan of Action (JCPOA) was implemented on 16 January 2016, when the International Atomic Energy Agency (IAEA) verified that Iran had implemented its nuclear-related measures described in the JCPOA. As a result of Iran meeting its nuclear commitments, the United States, the European Union and others lifted nuclear-related sanctions on Iran, as described in the plan.

Sanctions were removed for most commercial and industrial companies, including but not limited to:

Thus, many companies, institutions and individuals who had been precluded from dealing with Iran were free to do so again.

For the US, the above only removed the secondary sanctions (those relating to non-US companies and individuals) and there remains in place their primary economic sanctions, which preclude US companies and individuals from dealing with Iranian individuals or corporate entities. This also precludes US corporates from re-entering Iranian business and leads others to be circumspect when considering reopening business relationships with Iran. The biggest bottleneck in future business with Iran could be the US banks.

Although Iran was again able to import and export most goods and services, the country in early 2018 was not reconnected to the global financial system. There were credit and debit cards in Iran but for local usage only. Foreigners visiting Iran had to pay cash for everything as no international payment cards are recognised. Similarly, businesses found it difficult if not impossible to make or obtain international payments.

In May 2018, the US government scrapped the agreement despite objections from European partners. Following the US withdrawal from the JCPOA, additional sanctions on Iran's oil and banking sectors were imposed in May 2019. Although Iran will again be connected to the global financial system it is unclear whether banks will re-engage in Iranian business. Exports are also impeded following the US reversal of its sanctions waiver policy in May 2019, further inhibiting foreign involvement in Iran, including insurance.

The latest report by the regulator, in respect of the year ending 20 March 2018, indicates that the direct written premium of the Iranian non-life insurance market (excluding PA and healthcare) was IRR 224.47trn (USD 2.26bn at current rates), showing a growth of 16.55% compared to the year ending 20 March 2017. Motor business accounted for 74.7% of the total non-life account (excluding health business).

The comparatively high growth rate of the insurance market reported by the regulator for recent years must also be viewed in the light of the prevailing and ongoing economic environments, characterised by comparatively high rates of inflation and falling exchange rates. Inflation was forecast to be 40.6% in 2019 and 31.25% in 2020. 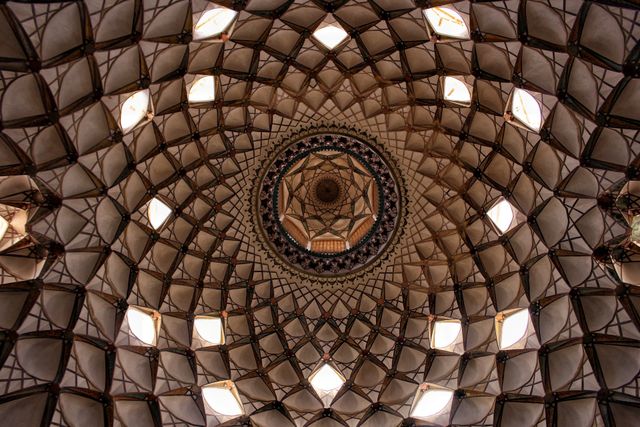