The presidents of France and Ivory Coast hailed their announcement of reforms to the CFA Franc, the currency of the eight states of the West African Monetary Union (UEMOA), as a historic moment. The currency will be rebranded as the Eco, after the regional ECOWAS union. France will withdraw from its governing structures and stop holding half of reserves in its own treasury. However, Paris will nominate an independent representative to the central bank, and extend credit lines to maintain its existing peg to the Euro.

Maintaining the core of the old arrangement subdues inflationary and fiscal risks for UEMOA states, reducing capital flight risks. The reform also seems designed to mend fences after French military deployments failed to halt the escalation of jihadist conflicts across Mali, Niger and Burkina Faso. It also responds to a rising tide of anti-French activism ahead of a busy year of West African elections.

However, economists and local activists have pointed to the enduring constraints of the currency, which links the countries to European monetary policy and enables significant capital outflows to foreign, mainly French, companies. The perception of the Franc as the keystone of lingering neo-colonial influence is keenly felt in the region, where the pain of the currency’s devaluation in 1994 still lingers. More pressingly, doubts over France’s commitment to support the Euro peg could deter investment or subject the currency to speculative attacks.

The reform’s supporters consider it a platform for ECOWAS’s planned single currency, but progress towards the bloc’s own convergence criteria remains uneven. Furthermore, the unilateral move risks excluding other ECOWAS members who are unwilling to surrender monetary sovereignty to European central bankers, including the bloc’s largest economies Nigeria and Ghana. While the modified Franc addresses immediate political needs, it could ironically become an enduring brake on regional integration. 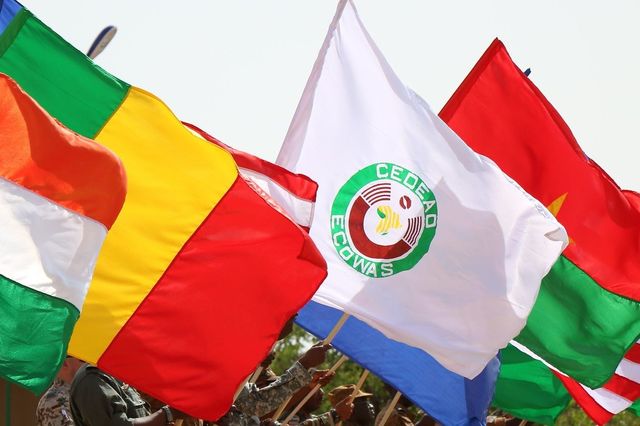 The Default Option: Is Zambia's Debt Crisis the First of Many?
Dan Ridler