The challenge of the COVID-19 epidemic threatens to overwhelm the political systems of many countries. However, in democracies in the Euro-Atlantic world that have been rocked by the rise of anti-elite populism and bitter partisan rancour, the crisis has prompted an unlikely coming together.

In the UK, scenes of some of the worst division over Brexit, legislation to provide billions of pounds in support for workers and grant emergency powers to temporarily restrict movements were nodded through parliament without the opposition calling for a meaningful vote. Unions, usually some of the Conservative government’s most vocal opponents, have welcomed financial support for their members and praised the response. Likewise, President Trump’s tantrums and confusion notwithstanding, the normally bitterly divided and jaded US Senate worked through the night to pass a USD 2.2trn stimulus bill in a unanimous 96-0 vote, then passed by the House with a simple voice vote.

These green shoots of bi-partisanship stand in sharp contrast to other responses. In Hungary the right-wing government of Viktor Orban voted itself sweeping powers to bypass parliament with no apparent time limit. In authoritarian Cambodia has arrested 17 people over COVID-19 social media posts. Azerbaijan’s main opposition party had its headquarters closed “for health reasons”, while in Russia a new 170,000 camera facial recognition system, introduced earlier this year prompting an opposition outcry, is being expanded to track quarantine dodgers, and appears ripe for abuse after the restrictions have lapsed.

So far, different administrations’ responses have provided both hopeful signs of reconciliation and disappointing indications of authoritarian retrenchment. Governments that are overly partisan, institutionally hollow, or highly personalised will struggle to respond to the social and economic threat. However, any newfound solidarity in the face of the crisis will be severely tested as the human and economic toll increases.

So far, different administrations’ responses have provided both hopeful signs of reconciliation and disappointing indications of authoritarian retrenchment. 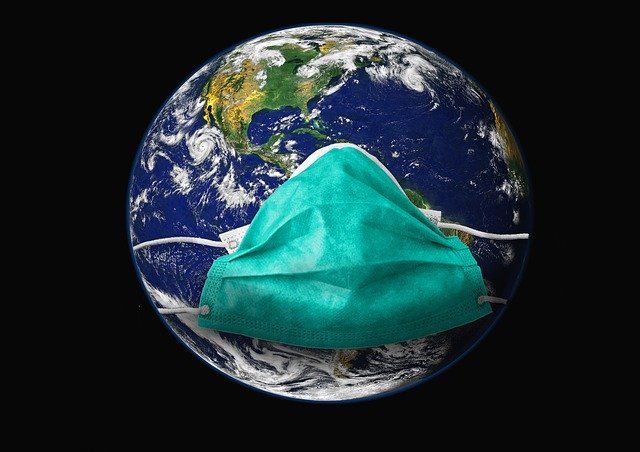