Like the sea withdrawing before a tsunami, Emerging Markets have watched foreign investment drain away as investors stampede to safer assets and the US dollar. From Indonesia to South Africa to Brazil, these record outflows have been accompanied by collapses in foreign exchange generating exports and credit to companies. The resulting crash in their currencies is inflicting pain through inflation, while raising the cost of servicing external debts. Without intervention, we expect a cascade of sovereign debt defaults, further limiting access to the fiscal resources needed to contain COVID-19 and prevent a temporary drop in demand inflicting further long-term economic damage.

Multilateral bodies and leading economies have recognised the threat this poses to their own recoveries. The G20 has announced a moratorium on debt repayments for 76 of the poorest countries, although this only covers its members’ official bilateral credit. The traditional lender of last resort, the International Monetary Fund, approved debt relief for 25 countries, while 103 countries and counting have approached the IMF for emergency financing. Meanwhile, multilateral development banks are scrambling to rapidly boost their own concessional financing.

Both the G20 and the IMF have appealed for a voluntary freeze on debt repayments to private creditors, but this seems unlikely without some sort of common mechanism. Privately held external debt constitutes approximately a quarter of the debt owed by middle income countries who are ineligible for concessional support packages such as the G20’s. Further headaches include more opaque public debts, such as Chinese loans linked to state owned companies or commodities.As debt burdens soar across the world, campaigns for wider sovereign debt relief and forgiveness are likely to gain momentum after the initial health crisis passes. Once the urgency of the pandemic dissipates, this will complicate the task of reviving the global economy from its deep freeze.

This article first appeared in the Axco Flashpoints newsletter, which provides monthly analysis on emerging risks and geopolitics from our Global Risk Intelligence and Data (GRID) team. You can sign up for the newsletter here. 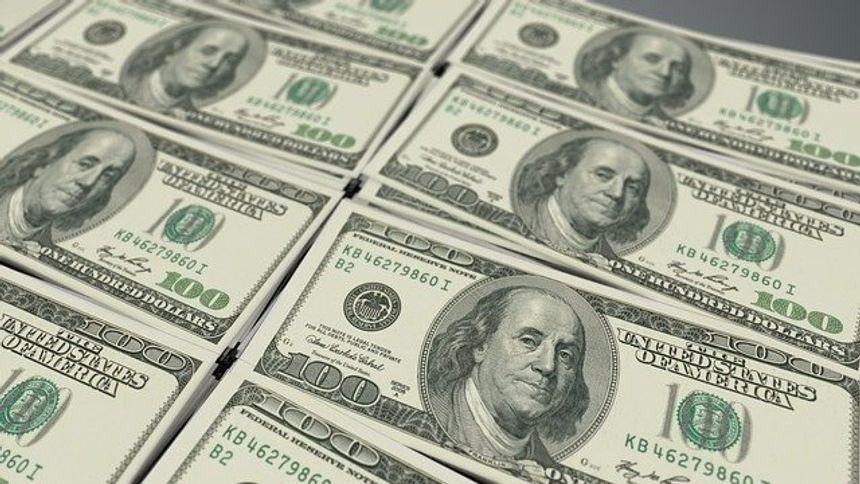