It is an uncomfortable truth that most Bangladeshis live in poverty. According to the UN's Human Development Index 2019, based on life expectancy, literacy and income indicators, Bangladesh ranked 135th out of a total of 189 countries.

At the heart of the problem is overpopulation. The life expectancy at birth is estimated at 72.3 years and the crude birth rate in 2017 was 18.5 per 1,000 of population. The government has made good progress in the matter of family planning and population control; however, there are still too many pregnancies which do not receive adequate medical attention. Just five years ago in 2015, only 42% of births were attended by a skilled practitioner.

Bangladesh's public health service is basic, with limited hospital and medical facilities plus shortages of trained staff. The private sector is supported by wealthier Bangladeshis and is said to be growing in response to a demand from a developing middle-class; private clinics are said to be poorly regulated. In 2015, 74.34% of all healthcare spending was from the private sector, although only a tiny amount consists of pre-paid medical plans.

Whilst the government is mindful of the need to reduce future costs in advance of illness and encourage a healthy lifestyle, it is handicapped by a lack of financial resources.

The government has announced plans to have a system of national health insurance in place by 2032 and intends to increase health spending to 15% of the national budget by that date. New laws are said to be in the process of being drafted, although there had been no obvious progress as of yet.

The Bangladesh Labour (Amendment) Act 2013 requires that employers must provide a health centre in any premises employing more than 5,000 workers. For premises employing between 500 and 5,000 people, a welfare officer must be provided.

Demand for private healthcare insurance continues to rise, although few products are available and such business is mainly written by non-life insurers.

Life offices, which will write healthcare only as a rider are, however, seeing growth in this sector.

Group private medical insurance (PMI) is said to be much more popular than individual insurance and some insurers offer policies only on a group basis because of concerns about possible fraud. 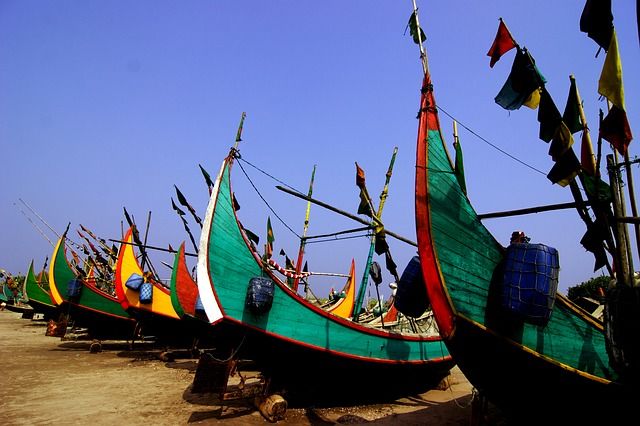