While Sub-Saharan Africa is bracing for the impact of COVID-19, the pandemic has not yet frozen political life across the region as it has elsewhere. Several highly anticipated elections were scheduled for this year, including regional heavyweights Ethiopia, Ghana, Ivory Coast, and Tanzania.

Opposition movements facing autocratic incumbents fear that the crisis offers a pretext to neutralise their rivals’ ability to mobilise public displays of support or manipulate electoral processes. Malawi’s recent experience illustrates the potential pitfalls. Approaching a re-run of a presidential election ruled invalid by the courts, judges blocked President Peter Mutharika from implementing a lockdown. While the judges cited a lack of social provisions for the poor, the injunction ratcheted tensions further after Mutharika replaced army chiefs and rejected electoral reform legislation ahead of the poll in July.

Elsewhere, the timing of the pandemic is similarly primed to disrupt fragile political situations. The postponement of Ethiopia’s elections risks a constitutional crisis that could ignite ongoing ethno-nationalist conflicts into separatist revolts, dooming Prime Minister Abiy Ahmed’s reform project. In Ivory Coast, the retirement of the incumbent and the return of the protagonists of the 2010 civil war to contest November’s presidential elections have stoked fears of renewed unrest. Meanwhile, Burundi’s government used quarantine measures to deter international observers from attending a presidential election that threatens a repeat of the political violence that marred the 2015 contest.

In addition to permitting unchecked abuses and distracting from unresolved political tensions, the introduction of COVID-19 to the region’s electoral season offers another threat; contentious elections marked by rallies and protests could also facilitate the spread of the virus and distract policymakers from health and economic responses. While many African countries already possess effective systems to contain and track diseases from previous epidemics, political conflict could unravel the good work that has, so far at least, delayed the virus. 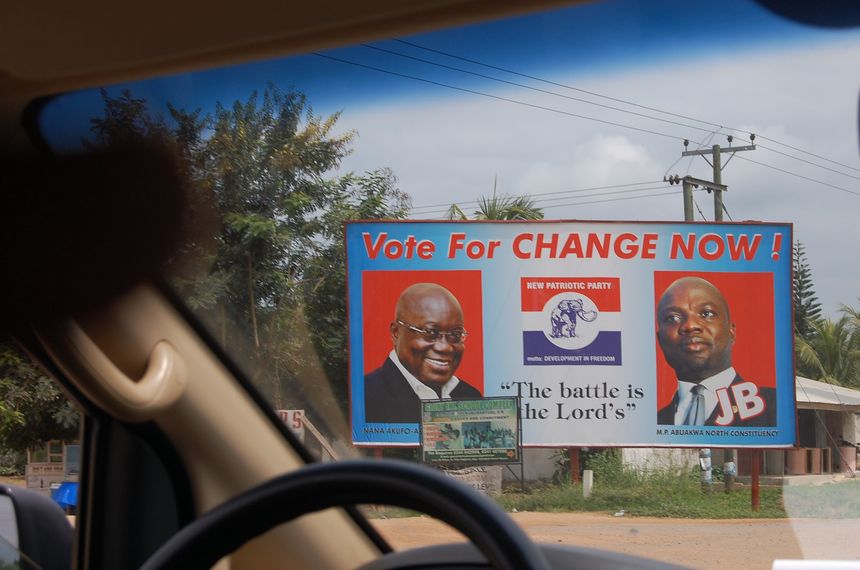