Last month's deadly clash between Chinese and Indian troops in the Himalayan Galwan Valley marked the culmination of nearly a decade of sporadic skirmishes along the disputed border. However, the first deaths in nearly 50 years and the outbreak of simultaneous brawls confirmed that protocols to deter conflict have essentially collapsed, reflecting India and China’s increasingly dysfunctional relationship.

India’s government considers itself a strategic competitor to China, but China does not see a contest of equals. While India has stagnated economically and diplomatically, China’s rapid economic and military growth and President Xi’s abandonment of consensus-driven domestic politics has removed many of its inhibitions. Indian policymakers are anxious about encirclement, while the bellicose nationalist rhetoric of officials in Beijing and New Delhi have heightened public expectations of retribution for such incidents.

Prime Minster Modi has previously welcomed military distractions from domestic concerns; a brief air war with Pakistan helped secure his re-election in 2019. But China’s military is not Pakistan’s, and India’s spiralling COVID-19 epidemic is impossible to distract from. Any conflict could rapidly exceed India’s capacity to manage, and Modi’s notably conciliatory response and diplomatic efforts to deescalate indicate a limited appetite for a confrontation.

Once this crisis has passed, India might seek more arms-length areas of competition to force China to recalculate and move confrontations away from its borders. Building on recent efforts to align more closely with the US, deeper cooperation with its Japanese and Australian allies over the South China Sea dispute would be a tempting starting point. However, an ingrained preference for non-aligned independent foreign policy and a reticence to engage with human rights and trade issues could keep this process disjointed. Efforts to replicate the Chinese economic miracle would also be much harder without Chinese investment and trade. A continuation of the dysfunctional status quo seems likely, setting the stage for future flareups. 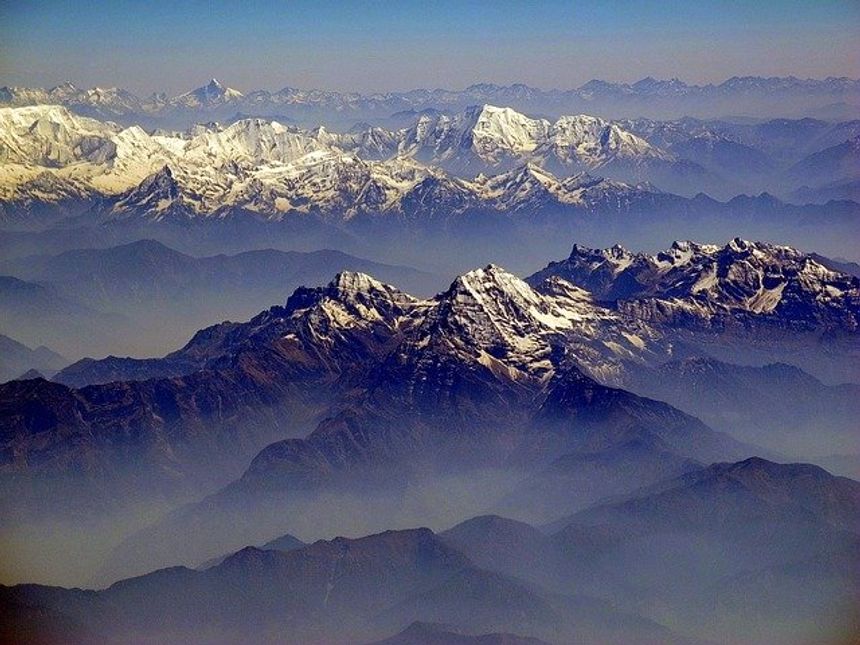