The embattled Sahelian nations of Mali, Niger and Burkina Faso have been reeling from a series of unprecedented attacks by Islamist militants since late 2019. These attacks killed hundreds and called the effectiveness of large UN and French military deployments into question. The culprits were local affiliates of two of the world’s most notorious terrorist organisations, Al Qaeda and the Islamic State: Jamaat Nusrat al-Islam wal-Muslimin (the Group to Support Islam and Muslims – JNIM) and Islamic State in the Greater Sahara (ISGS). Elsewhere, other affiliates are in open conflict, but here they had actively cooperated for years.

As their campaign progressed, however, this pact rapidly unravelled. Recent successes brought them into direct competition for territory and recruits; in particular, defections from the more established JNIM to the rapidly expanding ISGS appear to have stirred resentment. Ideological differences that had lain dormant while both groups focused on entrenching themselves in local communities and criminal networks surfaced after the Malian government signalled it wanted to negotiate. JNIM announced it was open to the prospect, while ISGS denounced any talks as capitulation. By May 2020, they were trading suicide bombings.

This is not the lucky break for the region’s beleaguered governments that it might appear. The split could create even more intense and fragmented conflict as each group is compelled to mobilise aligned militias, launch more spectacular attacks and generally seek an advantage at a moment that local armed forces and governments are under exceptional strain from spiralling violence and COVID-19. It may preclude any attempts to negotiate a settlement that could reduce the bloodshed and derail the fragile peace process with Mali’s Tuareg separatists who first plunged the Sahel into crisis in 2012. The terror offensive has already sparked a chain reaction of clumsy military reprisals, intercommunal violence and political turmoil: another layer of complexity makes the prospect of peace even more distant. 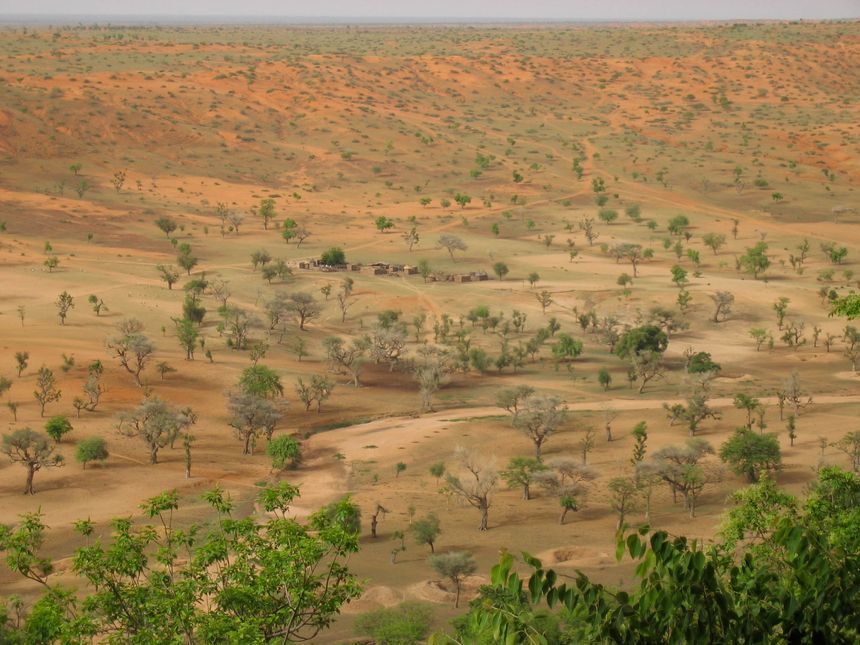