In the short-term, the Polish non-life market will be heavily impacted by the COVID-19 pandemic which is likely to result in subdued growth and an increase in claims for several classes. The insurance industry will also be affected by very strong turbulence and falls in financial markets. In the longer term, the non-life market is likely to experience continuing growth in insurance awareness and maturity amongst businesses and the general population. In the future there is likely to be increased automation by insurers, increasing use of telematics and developments in consumer protection. There has been recent growth in non-life market concentration but it's not yet clear whether this trend would continue.

The Polish non-life insurance market, including personal accident and healthcare written by non-life companies, continued its steady growth in 2019 with premiums increasing by 4% over 2018 to PLN 39.67bn (USD 10.33bn) according to preliminary figures. The growth of non-life premiums has been decelerating since 2017 when the market grew by 18.28% largely because of significant increases at that time in motor rates.

The COVID-19 pandemic is expected to have a significant effect on the Polish non-life insurance market, not limited to a major decline in financial markets, a contraction in the Polish economy estimated at 4.3% for 2020 and an expected upsurge in claims related to travel, liability, trade credit, workers' compensation and business interruption (although most standard policies exclude infectious diseases). The full impact of the pandemic will not be known for some time.

The insurance of the coal industry in Poland is also becoming increasingly challenging because of the decision by some insurers and major reinsurers to either restrict or in some cases no longer offer cover for the sector. This is a serious issue for Poland which is the world's ninth-largest producer of coal which also provides approximately 80% of Poland's energy generation.

The Polish private motor insurance market experienced significant competition during 2019 such that the overall growth of the market was just 0.47% compared with the previous year. There was strong competition amongst domestically based insurers and also from insurers based outside of Poland in other EU countries and writing business on a freedom of services basis. One of the largest and most active of these was the Danish insurer Gefion Insurance A/S. In January 2020 the Danish Financial Authority took action by ordering Gefion A/S to stop writing new business due to serious liquidity problems at the company. In early 2020 the motor market in Poland appeared to be stabilising. 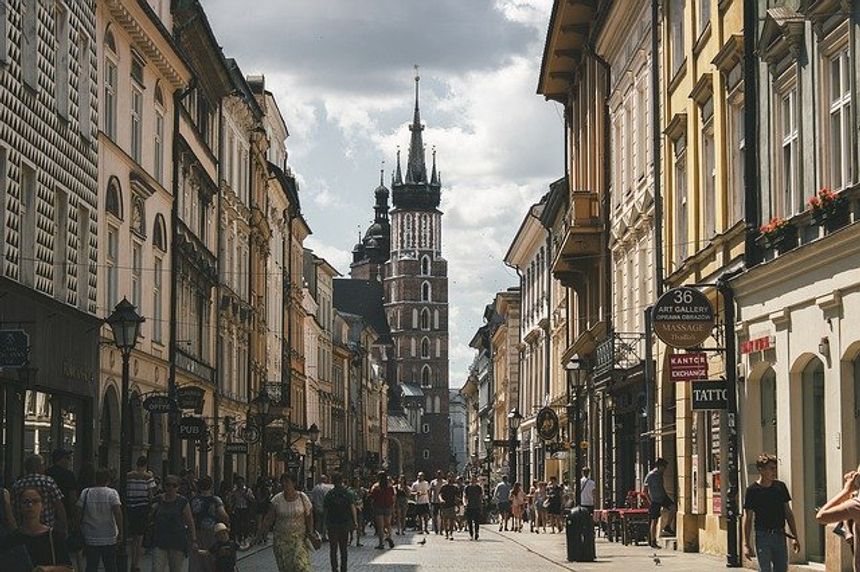