Africa’s age of nearly constant coups d’etat has long since passed, but in their place so-called “constitutional coups” have grown more common. Through constitutional amendments and flexible applications of legal technicalities, aided by pliant parliaments and courts, incumbent presidents and prime ministers have become adept at extending their rule with a veneer of legitimacy. Since 2015, when the African Union and West Africa’s ECOWAS dropped proposals to formally ban leaders serving more than two terms, over a dozen countries have removed, weakened or evaded term limits. The latest moves by elderly incumbents in Ivory Coast and Guinea to circumvent limits and run for third terms have sparked mass protests and renewed the debate on “third termism”.

This is partly due to a confluence of electoral cycles; 2020 is a busy election year in a three-year period where most African countries have elections scheduled. Long-anticipated succession battles are heating up where leaders face a constitutional expiry date. The weakness of political institutions is also a contributor, as inconsistent rule of law and personalised political parties combine to incentivise clinging on to power. Riding out protests can be more attractive than risking either prosecution by a successor or broader unrest emerging from a power vacuum.

The issue of term limits has mobilised civil society opposition and mass protests from Togo to Congo recently, with limited success. Obvious manipulation undermines scant trust in elections and institutions, pushing citizens towards direct action and creating natural flashpoints for unrest around polls. COVID-19-related economic dislocation has only intensified this anger. Three African coups in four years should act as a reminder that the combination of hollow institutions and politicised security services will leave countries vulnerable at moments of extreme stress on political systems. Holding on for one more term may delay a democratic reckoning, but nothing can abolish it for good. 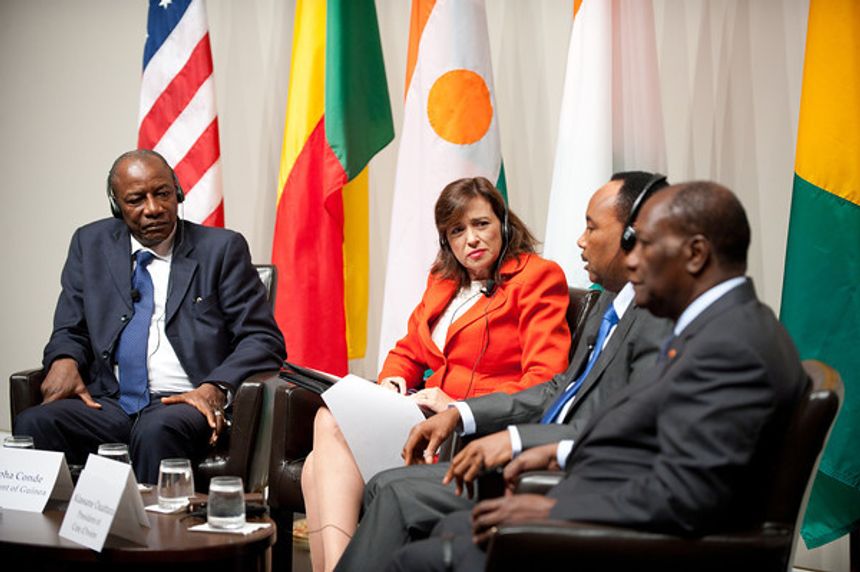