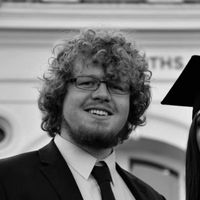 In early November, as its diplomats mediated talks between Libya’s warring factions, Morocco was presented with an emergent conflict of its own. The deployment of the military to disperse protestors blocking the UN-administered Guerguerat crossing in Western Sahara prompted the separatist Polisario Front to declare an end to the ceasefire that had rendered the long-running conflict dormant since 1991. Its armed wing, the Saharawi People's Liberation Army (SPLA), has since shelled Moroccan outposts in the restive region.

Having broken the ceasefire, the Polisario endgame seems unclear. Although well-armed, the SPLA lacks the capacity to sustain a prolonged independence campaign against Morocco’s generously funded, highly trained and foreign-backed military. The impetus, then, may be diplomatic. International interest in Western Sahara has largely waned since the breakdown of UN and US-led negotiations in 2019. American enthusiasm to push for a lasting settlement was lost with the departure of former National Security Advisor John Bolton; a renowned hawk who developed an uncharacteristic passion for resolving the dispute. The escalation could be intended to secure the attention of the incoming Biden administration and break the longstanding stalemate.

Yet the prospects for a lasting agreement favourable to the Polisario’s aims are dim. Morocco retains the unwavering support of powerful allies including France, and contemporary regional dynamics are unconducive to the Saharawi cause. Algeria and Mauritania, historic allies of the Polisario, have avoided public support for the group since fighting began, instead emphasising a quick end to the conflict. Both face domestic challenges, not least the COVID-19 pandemic, and would rather avoid an entanglement with Morocco.

So far, the conflict has proven limited. Without external interference from Algeria and Mauritania, clashes are unlikely to spread beyond the confines of the line of control that divides Western Sahara. Nonetheless, the fighting adds to the instability that has gripped the Maghreb in recent years; another unexpected development from which the next crisis could emerge. 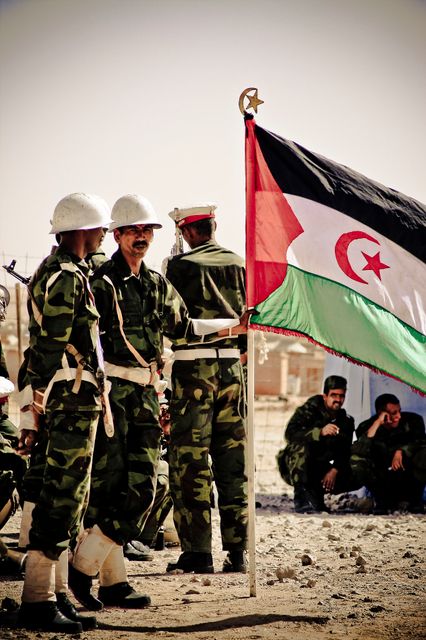 The Long Shadow of the Arab Spring
Dominic Pratt

The Abraham Accords: Much Ado About Normalisation
Dominic Pratt