The UAE insurance market is the largest in the Gulf Cooperation Council (GCC). Motor is the dominant line of non-life insurance (excluding private medical insurance/PMI business) as is the case in most other GCC countries. Nevertheless, the UAE is a broader market than in many GCC countries, featuring a relatively large energy, property and construction account. As is the case in other regional countries development of liability business has been restrained compared to Europe and the US, in spite of a number of compulsory classes being in evidence. The market features a number of large national insurers in federal states such as Abu Dhabi, Sharjah, Ras al Khaimah and Fujairah, and it is also serviced by branches of some major foreign companies.

Gross premium income in the UAE non-life market (excluding health insurance) grew by 10.03% in 2017 and reduced by 3.52% in 2018, at which time the non-life market as a whole had become extremely competitive. The takaful market in the UAE is a relatively small but growing sector, comprising some 9.19% of total premium income (including takaful contributions) in 2018.

In 2019 and 2020, however, premium rates for downstream energy, major utility and heavy industrial risks were reported to be increasing by 30% to 40% (and in some cases even more) as first class reinsurance security availability reduced in regional and international markets.

In the regional market, Arig ceased underwriting in 2019 and Trust Re encountered a rating downgrade which prevented it from participating in a number of large energy and utility reinsurance programmes. Around the same time, Swiss Re closed its corporate solutions office in the DIFC (having moved its responsibility to its London office for this sector of its operations), Partner Re closed its DIFC underwriting office and Allianz Global Corporate & Specialty (AGCS) confirmed that it planned to close its DIFC office at 30 April 2020 subject to regulatory approvals.

Simultaneously, major US and European reinsurers with active interests in the region exhibited signs of increasing underwriting selectivity and reduced capacity offerings in GCC countries. 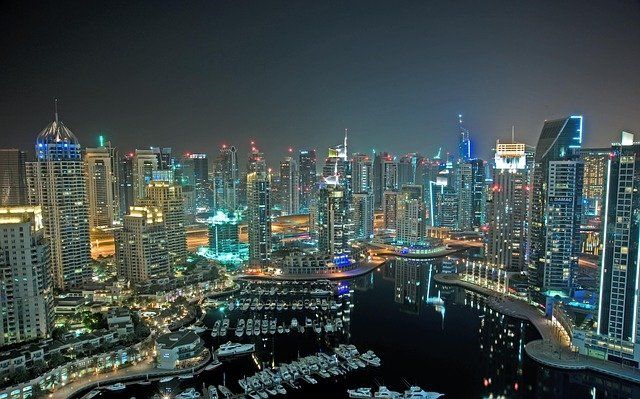