Whilst the Maltese are proud of their social security system, it is evident that it is not sustainable in the long term in its current shape and does not sufficiently provide for its old age pensioners. The salary replacement ratios on retirement are low and expected to fall further.

Malta faces the common European problems of a growing old-age dependency ratio, contributions lost as a result of workers operating in the informal economy and older employees lost to the employment market due to early retirement.

The domestic pensions market in 2020, remained undeveloped and at an early stage of evolution, or perhaps more accurately, rebirth. Although there had been some corporate pension arrangements, these had been discontinued in the 1970s when the government of the time decided on "pension reform" which not only abolished the civil service pension but also negatively affected holders of other employee pensions.

Some years ago, new legislation was proposed to reform the overall pension system but implementation has been slow. More importantly, the lack of any tax incentives for individuals and employers hampered the development of the pensions market and it was only in 2015 that some tax advantages for both pension products and long-term savings were finally introduced.

These were improved further in Malta's 2017 budget when the government introduced the Voluntary Occupational Pension Scheme Rules in Legal Notice 228 of 2017, specifically to provide incentives for occupational pension schemes.

These have started to stimulate the development of the pension market; by the end of 2020, all but one of Malta's life insurers and a number of retirement fund administrators will be offering pension savings products. Take-up of individual pension contracts, however, remains slow. The leading company reported a total of 5,500 plans in 2020, with over 2,000 added during the previous year.

While new business is welcome, insurers feel that the overall growth in sales of individual pension products will continue to be slow, given the relatively modest tax incentives available, even though these were improved for 2019. An income tax credit of 25% is given to employers and employees for contributions of up to EUR 2,000 (USD 2,179.36) paid to occupational pension schemes or individual pension contracts (subject to a maximum of EUR 500/USD 544.84).

While growth in Malta's insurance markets may not be overly optimistic, there are still some positive signs to look out for. To learn more on how to take advantage of these developments in Malta and other regions, be sure to follow our life insurance market reports. 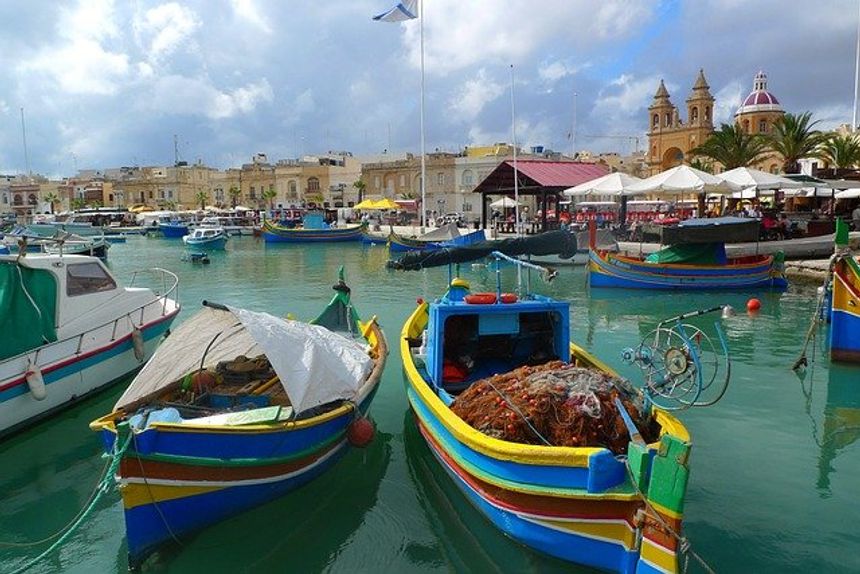