The probable impact on the insurance and reinsurance markets of the explosion which took place in Beirut on 4 August 2020 is illustrated by current estimates indicating that the gross cost to the insurance market may be in the region of USD 2bn to USD 3bn, with the market retaining about 5% for the net account, after taking into account recoveries under proportional and non-proportional reinsurance treaties.

The position regarding indemnification by the market of insured losses caused by the Beirut explosion is that all loss settlements by insurers and reinsurers were pending at this time, awaiting confirmation of the cause of the explosion by a promised government enquiry.

The regulator has broadly indicated that assuming that the cause of the explosion was accidental, the market's overall property reinsurance protection should be adequate to cover both gross and net incurred losses caused by the explosion, although this aspect is likely to come under continuous scrutiny in the months to come.

During 2020 the Lebanese pound went into freefall and by the end of August 2020 had lost between 80% and 85% of its value against the US dollar, causing hyperinflation as a consequence.

Growth in GDP was negative in 2018 (-1.93%) and 2019 (-6.93%) with forecasts for 2020 of a major -20.43% drop and -8.31% in 2021. Inflation was forecast to soar to 150.36% in 2020, due to the country's severe economic and currency crisis and to remain extremely high in 2021 at a forecast of 53.19%. The economic situation is clearly likely to have potentially dire effects on the insurance market in both 2020 and 2021 although the future remains highly uncertain. Nevertheless, the prospects for a substantial economic recovery in the near-term are low, with the associated costs of the political and economic crisis estimated as being up to USD 100bn. Lebanon's total debt burden is currently estimated to be one of the highest in the world, likely to be 160% of GDP at the end of 2020. Negotiations with the International Monetary Fund (IMF) regarding the restructuring of Lebanon's debts are ongoing but are likely to be protracted and difficult.

Deadly tragedies like the one in Beirut can have a major impact on insurers. If you're looking for an organisation to help your strategic decision making, contact Axco today. 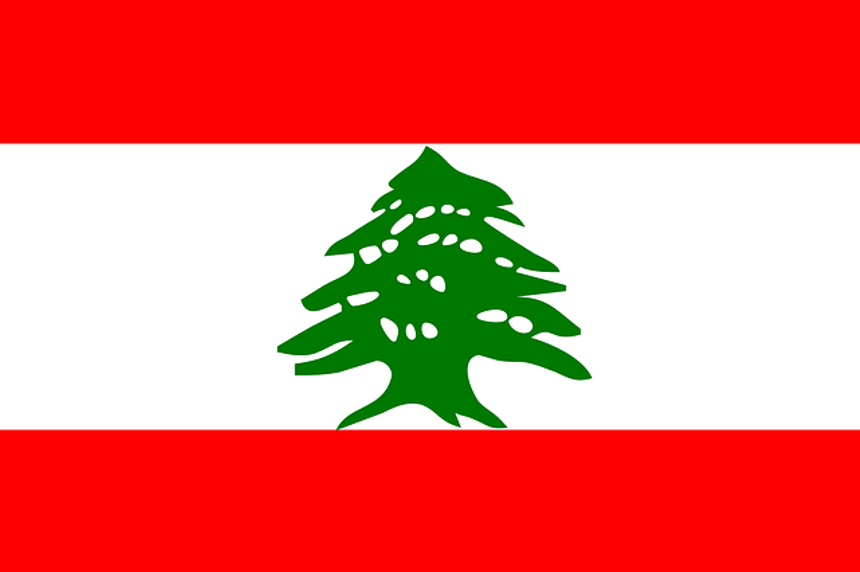