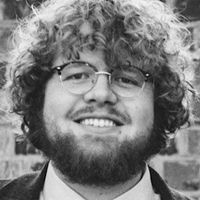 Editors Note: Since this article was prepared, the date of the constitutional convention election was due to be rescheduled from April to May. President Pinera ordered the change amid rising COVID-19 infection rates and the reimposition of lockdown measures across much of Chile. Regardless, our longer-term analysis remains constant. Chile’s vaccine rollout continues, and its vaccination rate remains far ahead of other countries in the region.

Latin America’s COVID-19 journey has been a miserable one, having rapidly emerged as among the regions most severely impacted by the pandemic in terms of human and economic losses. While vaccine rollouts offer hope of a reprieve, most have been beset by supply issues, poor infrastructure and political dithering.

Chile, which began vaccinating in December 2020, is a notable exception. By the end of March, over 30% of the population had received at least one dose, with herd immunity expected in June. On this trajectory, Chile vastly outpaces regional peers. For comparison, vaccine coverage in Argentina is only 6%, falling to 5% in Brazil, 4% in Mexico and under 2% in Peru. Santiago even has the capacity to engage in low-level vaccine diplomacy, donating some stock to Paraguay and Ecuador.

Owing to its status as a leading economy in the region with high-quality public healthcare, Chile was always likely to outperform on vaccine procurement and distribution. Nevertheless, its success can be attributed primarily to administrative proactivity during the early stages of the crisis. President Sebastian Pinera’s government actively courted Sinovac and Oxford-AstraZeneca, offering participation in clinical trials in return for preferential vaccine access. It also established a broader base of supply than most, signing separate purchasing deals for doses of the Pfizer, Sputnik V and other vaccines.

For this, Chile is expected to reap the rewards of a faster return to normality than the rest of Latin America. Investor confidence, considerably strained by widespread unrest in late 2019, is set to receive a boost. This is important to soothe jitters over a potentially tumultuous constitutional convention election, which may result in a fundamental change to the body politic. In the petri dish of the pandemic, Chile’s success with vaccine rollouts marks a potentially interesting test case for the recovery prospects of emerging markets elsewhere.

With Chile and many other countries place their bets on vaccines to reduce the impact of COVID-19, insurance companies may be wondering what the impact will be on life insurance market. Find out with Axco. 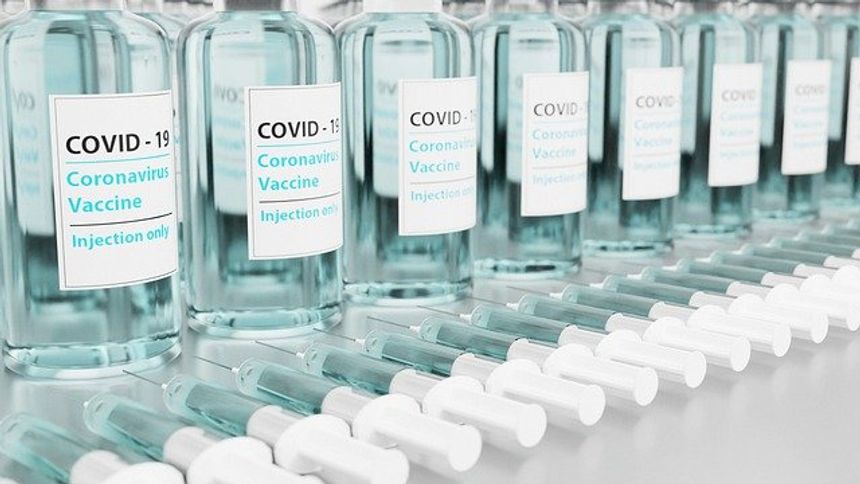