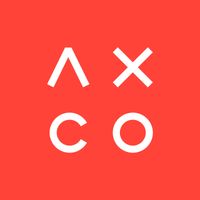 In March 2021, a bill was passed in Scotland entitled Dogs (Protection of Livestock) (Amendment) (Scotland) Bill. Current legislation, now nearly 70 years old, is outdated and has led to lengthy investigations involving multiple parties, including insurers, both the farmer’s insurer and the dogs’ insurer (if the dog is identified), when claims are made for worried livestock.

Livestock worrying occurs when an uncontrolled dog runs into grazing livestock, resulting in livestock animals suffering stress. This is particularly dangerous with pregnant livestock, who could sadly lose their young with the associated financial cost to farmers. In addition, if the dog is injured, its owner incurs vet bills.

Thanks to coronavirus, lockdowns, and a rise in the number of people working from home, the number of dog owners in the UK has increased. Some of these are first-time dog owners and may be inexperienced. Reports have highlighted this, particularly in the remote parts of Scotland, where inexperienced dog owners drive to a layby and let untethered dogs out to exercise without leaving the car themselves.

Not all of these new owners hold insurance cover for their dogs, which could result in the farmers’ insurer being required to cover the cost of any claim in its entirety; as opposed to paying out the claim and then pursuing a subrogation claim from the dog owners’ insurer.

The bill welcomes the potential legal requirement of anyone wishing to own a dog being required to hold insurance cover.

Except for this potential requirement, which is still to be decided, the bill proposes to amend the existing ‘livestock worrying’ law by increasing the maximum penalty imposed on a dog owner, where their dog has been found at fault, to GBP 5,000 (from the current GBP 1,000), or a six-month prison sentence. The owner may also be banned from allowing their dog onto agricultural land or from owning dogs completely.

The bill expands the description of livestock to include other types of farmed animals, such as llamas, and police will have the power to enter onto land to identify the dog at fault and either seize it or collect evidence from it.

The Bill received Royal Assent on 5 May 2021 and will enter into force in November 2021, six months from the date of Royal Assent.

It amends the existing law on what is called “livestock worrying”, which is where a dog chases, attacks or kills farmed animals. 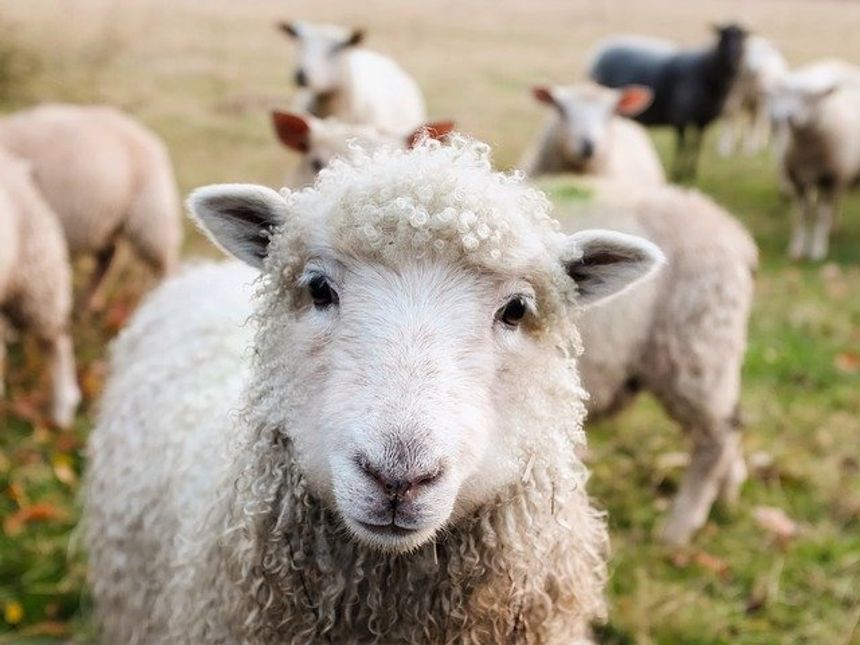