Three byelection defeats for Japan’s ruling Liberal Democratic Party (LDP) have firmly brought the curtain down on the honeymoon period of Prime Minister Yoshihide Suga, who took over from Shinzo Abe just over a year ahead of general elections scheduled to take place by October.

The defeats focused attention on a brace of sleaze scandals that forced two of the three contests, but also a growing sense that the government’s priorities are out of step with the public and a post-COVID world. A disciple of Abenomics chosen as a continuity candidate, Suga has swum against the tide of popular opinion by prioritising the economy over measures to supress the virus and mitigate its impact as third and fourth waves roiled Japan. Amid a crawling vaccine rollout, deaths doubled in the three months before the polls. Meanwhile, spiking cases forced the government to belatedly impose lockdowns in major cities and suspend a flagship scheme subsidising domestic tourism in January and again in April. The government’s determination to hold the delayed Olympics in July has become emblematic of this ‘economy-first’ approach.

The LDP will still go into the elections as clear favourites, even without a feel-good factor from the domestically unpopular, scandal-hit and spectator-free Olympics. Suga’s more hawkish and multilateral approach toward China enjoys widespread support, and for many voters his ‘Abe 2.0’ policy platform provides reassuring continuity. While approval ratings have been volatile, the LDP consistently maintains clear poll leads over the divided opposition parties. Furthermore, government ministers insist that vaccination rates are about to take off. Suga’s tendency to lag the party’s approval ratings will increase the temptation for the LDP to remove him if the party loses ground in the Diet, however, opening the question that the party put off when it chose Suga: what does a post-Abe Japan look like?

While the Japanese government pushes ahead with its Olympic plans, other countries may be wondering what the impact of such an event will be? Our market analysis tools can help insurers find the answer to that question.

This article first appeared in the Axco Flashpoints newsletter, which provides monthly analysis on emerging risks and geopolitics from our Global Risk Intelligence and Data (GRID) team. You can sign up here. 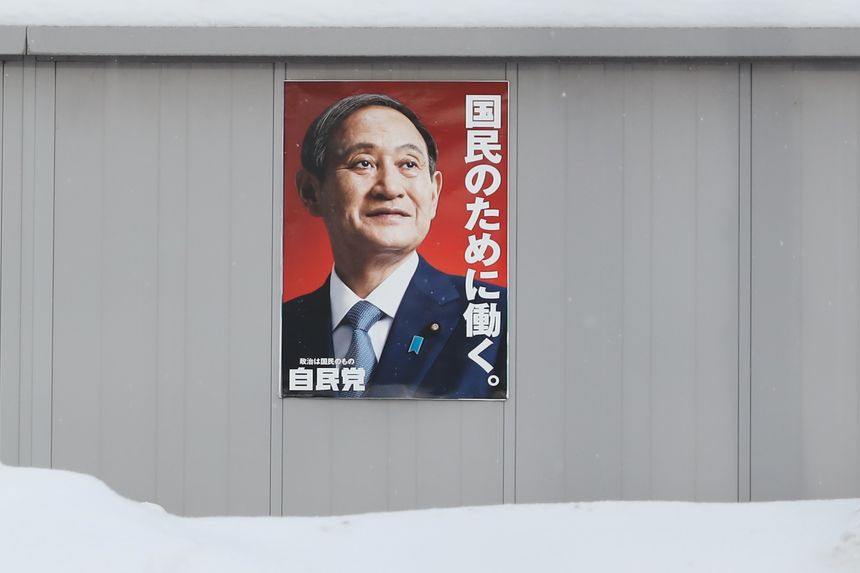