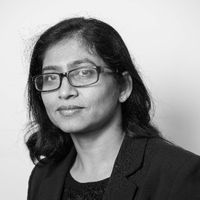 A new Biomedical Research Regulation of the Costa Rican Social Security Fund was published on 10 March 2021. The new regulation incorporates internationally recognised standards in the field of medical research involving humans, such as the Guideline for Good Clinical Practice which are consistent with the principles stated in the Declaration of Helsinki. The provisions of the new regulation also consider the existing national Biomedical Research Regulatory Law No 9234 of 7 April 2014 and the subsequent regulatory amendments.

With the new Biomedical Research Regulation coming into force, it is hoped the country will become a location to provide patients with new modern treatments and allow participation in all the processes of innovative medical care, including research, development, and pre-commercialisation of clinical trials. 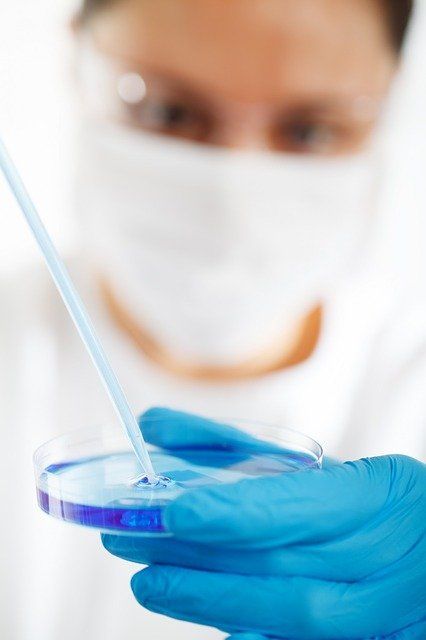