The Anti-Foreign Sanctions Law signed by President Xi Jinping in early June marks a step-change in China’s stance towards the global economy. By detailing penalties for any individual or entity complying with sanctions against China, it codifies the government’s existing unofficial tit-for-tat approach but also lays the groundwork for a more extensive counteroffensive. The law is broadly worded to give the government a blank cheque to define both the actions that could prompt countermeasures and what countermeasures are used. On top of explicit penalties, including asset seizures, frozen transactions, and civil lawsuits from competing Chinese firms, the legislation provides for “other necessary measures” and gives no right of appeal.

The legislation is a reaction to a slew of punitive US-led measures responding to alleged human rights abuses in Xinjiang and Hong Kong but is based on confidence that China is now economically powerful enough to dictate terms to foreign companies while continuing to selectively open its markets. It represents a bet that China is now an economic power in the same bracket as the US and the EU, who have their own comprehensive sanctions frameworks. The measures could backfire, however, if they jeopardise foreign investment. Notwithstanding China’s economic gravity, the US dollar’s hegemony remains intact, and the law provides a stark illustration of the risks of doing business in China in a charged geopolitical environment.

Few multinationals want to choose between the US and China, but now that a geopolitical dilemma has been crystallised into conflicting legal obligations, risk being forced to. Immediately, the law is likely to entrench existing pressures on global supply chains and prompt foreign businesses to restructure their local operations to mitigate compliance concerns. If rigorously applied, the new law could accelerate the bifurcation of the global economy into more isolated economic realms. If so, this law may mark a significant waypoint on the path to a very different world.

This article first appeared in the Axco Flashpoints newsletter, which provides monthly analysis on emerging risks and geopolitics from our Global Risk Intelligence and Data (GRID) team. You can sign up at https://www.axcoinfo.com/axco-flashpoints-signup.aspx/ 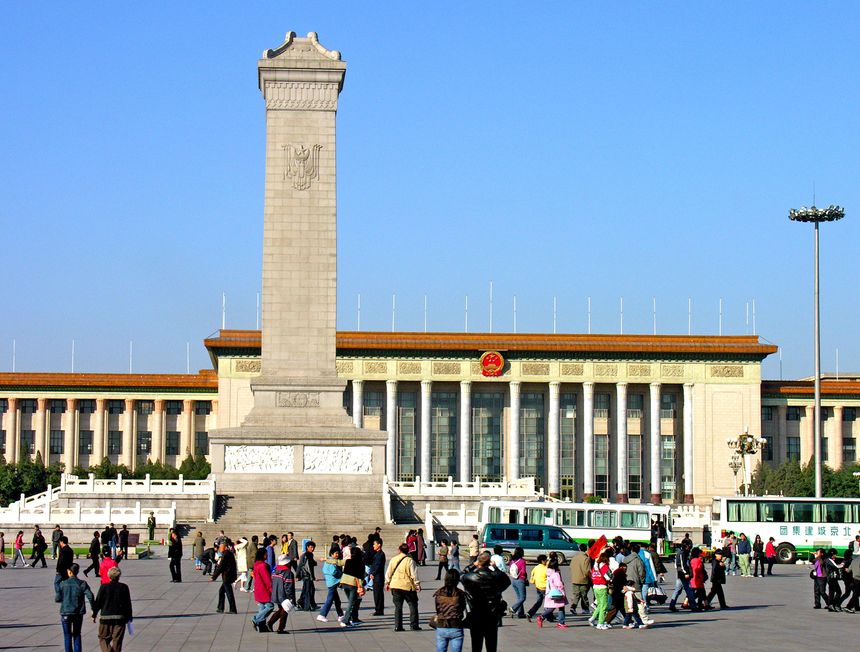