Many observers had read the last rites over Zambia’s proud democratic tradition before its election on August 12. They were, therefore, surprised when the poll produced a landslide victory for Hakainde Hichilema against the increasingly autocratic incumbent president, Edgar Lungu. Ousting the president on his sixth attempt was only half the battle for Mr Hichilema, however. Inflation, degraded public services and deepening poverty are symptomatic of a state tottering under a debt pile of around 120% of GDP and barely able to benefit from surging prices for copper, its major export.

Debt restructuring is the new president’s most immediate task. Zambia defaulted in November 2020, but over a third of the budget still goes on interest payments. Mr Hichilema’s IMF-friendly economic plan should encourage the Fund to approve new terms for a suspended USD 13bn bailout. That ought to relieve immediate budget pressures, unlock other debt forgiveness programmes, and backstop debt negotiations. But those discussions will be delicate. Commercial banks, foreign investors and the IMF remain wary of negotiating without knowing details of opaque Chinese debts. There is hope, though, that Chinese entities might cut a deal to maintain access to commercial opportunities in Africa’s second largest copper sector.

With the public purse exhausted, Mr Hichilema’s ambitions rest on restoring investment to reinvigorate the private sector. The flagship mining sector suffered from frequent regulatory and tax changes under Mr Lungu that foreign investors considered arbitrary shakedowns. The rising values of the Kwacha and USD-denominated sovereign bonds are early signs that those investors are confident that his defeat ended an era of economic mismanagement. Meanwhile, to hedge his bets, Mr Hichilema abandoned his previous anti-China rhetoric on the campaign trail. Now that Zambia’s democracy has confirmed its resilience, the president will turn an eye to the next elections in 2026. To secure his future he must turn promises of investment into jobs, food security and development. The opposition will be watching should he fail. 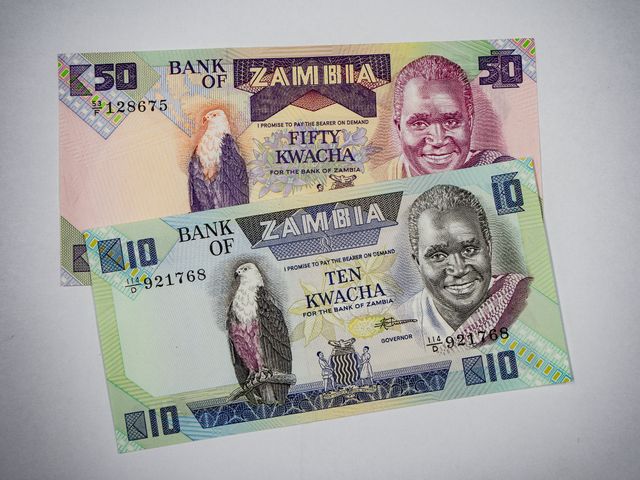