The upcoming national convention of Kenya’s ruling Jubilee Party will confirm a long-foreshadowed political realignment ahead of the August 2022 election by formalising the split between President Uhuru Kenyatta and Deputy President William Ruto. Ruto was displaced as Jubilee’s candidate-in-waiting by opposition leader Ralia Odinga after he cut a deal with Kenyatta to end the 2017 election crisis. In response, the deputy president has barely concealed his shadow campaign for president, even establishing an opposition party to run interference and attract defections while remaining Jubilee’s deputy leader. The convention’s agenda suggests a leadership restructure to expel Ruto’s camp and endorse a new coalition with Odinga’s Orange Democratic Movement.

Bitter rivals making alliances is nothing new in Kenyan politics. Grandees heading ethnic blocs have cycled through fragile and unwieldy coalitions of convenience since one-party rule ended in 1992. Kenyatta and Ruto claim leadership of the two of the largest and most influential tribal groups, the Kikuyu and the Kalenjin. With Kenyatta a lame duck, politicos of all stripes have swarmed his native Mount Kenya region to exploit Kikuyu unease with the candidacy of Odinga, a Luo, that would end their post-independence alternation in power with the Kalenjin.

A paradigm shift may emerge from this customary merry-go-round. Ruto’s new emphasis on anti-establishment populism and attempt to build a more centralised, grandee-less party, together with Odinga’s multi-ethnic base, may shift elite bargaining away from the ethnic mobilisation that risks civil unrest every five years. The intense campaigning around Mount Kenya suggests that old habits die hard, but polls indicate that Ruto is winning its voters over.

This political flux ensures that Kenya’s next 12 months will be dysfunctional, with an open split in Jubilee threatening its parliamentary majority, smaller parties jockeying for position, and heated ethnic rhetoric raising the spectre of renewed violence in August. But they may yet prepare the ground for a different type of contest in 2027. 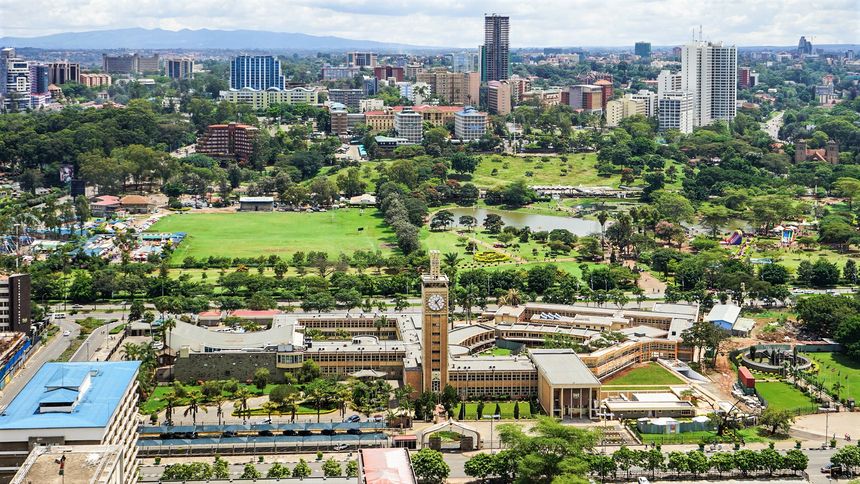