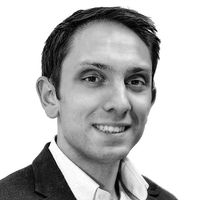 Russia’s invasion of Ukraine is a watershed. A conflict of this scale in Europe feels to many like a throwback to an age the continent had consigned to the past. Last month I said that this attack made little sense, and it still doesn’t. The assault is fraught with risks. It has succeeded in making Volodomyr Zelenskyy a hero, provoking exceptional unity among EU allies and pushing Germany to spend more on its military.

What’s more, the endgame for Russia is unclear. President Putin has said that Russian forces do not intend to occupy Ukraine. The Kremlin has called for ‘demilitarization’, a term which sounds a lot like unconditional surrender, and is likely to push for recognition of the breakaway Donetsk and Luhansk regions. Russia has the balance of forces and has made significant gains, but many analysts suggest the war is not going to plan. The Kremlin appears to have miscalculated pro-Russian sentiment among the Ukrainian populace, underscoring predicted problems supporting a malleable, Russian-aligned government without maintaining a heavy military presence in the country. If Russian troops do hang around, a protracted insurgency remains a possibility.

All this comes at a substantial economic cost, even if the war is swift. Sanctions will hit Russian trade hard, while measures against the central bank have sent the rouble tumbling. This will cause economic pain elsewhere too, but Russians will bear the brunt. It is not clear that this has yet destabilised Mr. Putin’s position, but it is unlikely to have strengthened it.

Meanwhile, the UN has estimated that up to 4 million people could flee Ukraine if the war continues, mostly to the EU. At the time of writing, the two parties were in talks: we must hope that they can avoid a greater humanitarian catastrophe. Analysts everywhere have been reeling. Making predictions is nigh on impossible at inflection points; that is one of the things that illustrates you are in one. Whatever happens next, February 24 2022 is likely to feature as a pivotal moment in textbooks of 21st Century history. 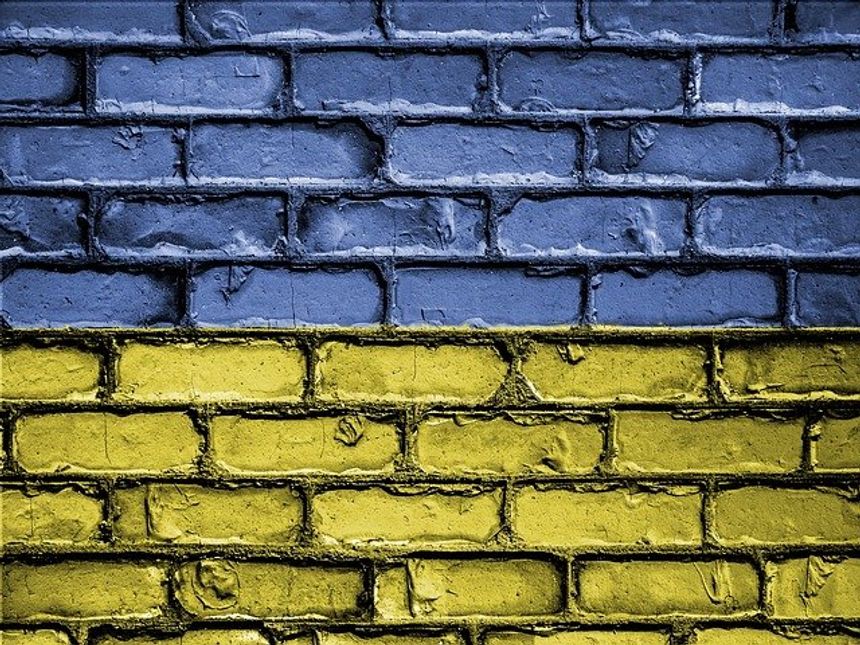