China’s dramatic spike in COVID cases, while low in relative terms, is its most alarming since the early days of 2020. Major cities like Shenzhen and Shanghai and the province of Jilin have been locked down, while cities like Beijing are being “sliced and gridded” by neighbourhood lockdowns. While other Zero-COVID stalwarts like New Zealand and South Korea are easing restrictions despite soaring cases, Chinese authorities are treading a much finer line.

Hong Kong provides a chilling example of Zero-COVID’s worst-case scenario. The policy, combined with low vaccination rates and a lagging booster campaign amongst the elderly, left immunity levels far below those that have blunted the deadliness of Omicron elsewhere. Its current wave peaked at the highest per capita figure of any wave to date, overwhelming healthcare services.

China is different. Its public doesn’t instinctively distrust Chinese vaccines like many Hong Kongers. It has younger demographics, and higher vaccination and booster rates. But Hong Kong’s experience seemed to confirm the limits of Chinese non-MRNA vaccines. They may prevent mortality rates like Hong Kong’s, but hospitalisations could still overwhelm China’s much weaker healthcare system. For this reason, we question whether China can afford to ease restrictions and risk similar scenes ahead of October’s party congress. Public opinion is another barrier; tentative steps to signal limited tolerance of infections have already faced backlash rooted in intense fear of the virus.

With a zero-risk appetite towards social stability, the government will hold firm on disruptive lockdowns to give its booster rollout and healthcare capacity time to catch up. The approach may prevent typical short sharp Omicron waves, but extend disruption as localised waves continue to reverberate. Globally, this means déjà vu; despite now well-developed coping strategies employed by suppliers and customers, prolonged supply chain disruptions will dovetail with fallout from Ukraine and add to inflationary pressures. While much of the world looks towards a new normal, don’t expect China to join in until at least 2023. 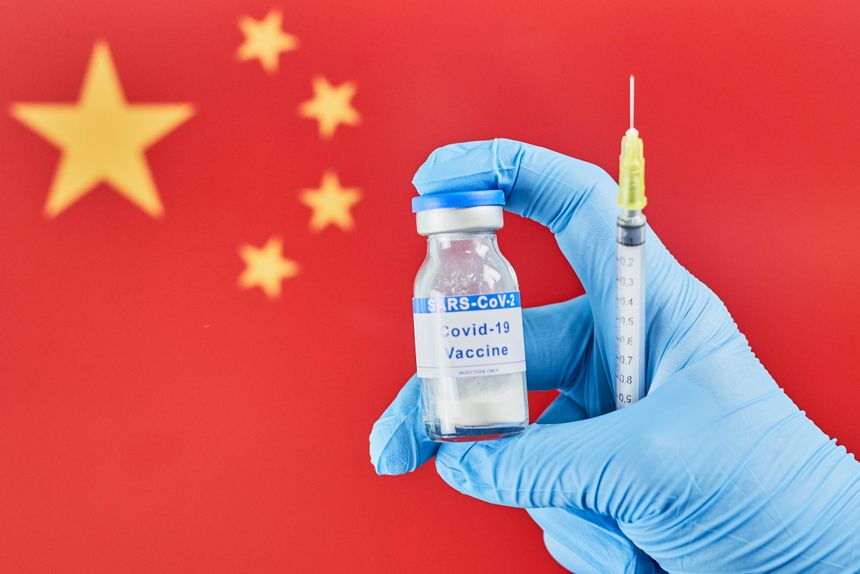