Sri Lankan Prime Minister Mahinda Rajapaksa’s resignation marks an escalation of the country’s increasingly chaotic economic and political crisis sparked by a looming debt default, as discussed in our last Flashpoints newsletter. Furthermore, his brother President Gotabaya Rajapaksa’s declaration of a state of emergency, five weeks after the last one was lifted, presents a dangerous moment. The president has installed a curfew and deployed the military to secure public order, with orders to shoot lawbreakers on sight. When pro-government supporters bussed in for a last-ditch prime ministerial rally attacked anti-government protestors camped outside his office, the military’s conspicuous lack of intervention to secure such order raises suspicions that security forces will be used to quash dissent instead, and sparked unrest and arson attacks.

A further escalation of the civil disorder sparked by the episode seems all but certain. The hundreds of striking unions that run most public services are next in the crosshairs of the president and security forces. The shortages of key necessities that drove protesters onto the streets in the first place are tightening and broadening, prompting protesters to blockade roads and clash with police nationwide. With the cabinet dissolved, the prospects of agreeing debt restructuring terms with the IMF or other creditors before formal a default in July have become vanishingly slim.

Beyond the political turbulence on the immediate horizon, Mahinda’s fall and the toxicity of the Rajapaksa image presents longer term uncertainties over a political order dominated by the family since 2005. The Sri Lanka Freedom Party, so closely wedded to the now-disbanded cabinet that at one point the president’s blood relatives headed 11 ministries, is struggling to resist efforts to shut it out of any unity government. This promises a lengthy and increasing stalemate while Gotabaya, the target of protestors’ demands, remains in office. 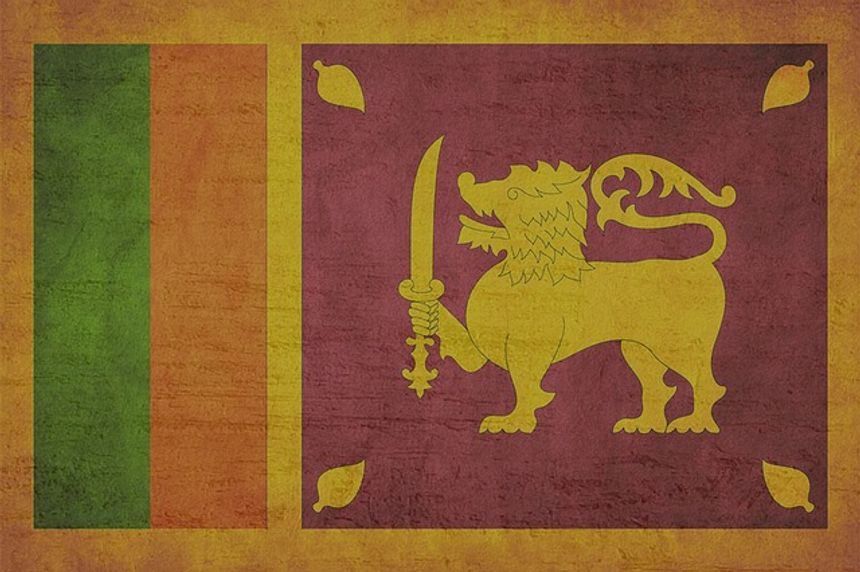