Like the USSR of the 1980s, Iran is looking increasingly like a revolutionary regime that is running out of steam. Over the past decade the government has proven effective in a hostile strategic environment, outperforming states with far greater military and financial capabilities. By utilising proxies, most notably Hezbollah, Iran has entrenched its influence throughout the so-called Shi’ite Crescent from Iraq to Lebanon. Yet having achieved the questionable prize of propping up failing states, including Mr Al-Assad’s moribund regime in Damascus, there appear few opportunities for further advancement of Iranian influence in the region.

That recent months have seen an upsurge in military adventurism beyond the Levant, including drone support for Russia’s war in Ukraine is indicative both of Tehran’s overdependence on military capabilities and its reliance on fellow challengers to overturn the US-led order. This is also reflected economically, where Iran has developed a “resistance economy” centred on oil exports to China and manufacturing to supply its sizable domestic market to defy western sanctions. There is little sense of any economic vision beyond a subservient position in a Moscow or Beijing led-economic bloc in Eurasia.

Set against this backdrop are widespread protests triggered by the death in custody of Mahsa Amini. These have not gathered the required critical mass required for regime change: the largest protests remain short of the millions seen with the overthrow of the Shah in 1979. Crucially, the security forces remain loyal to the regime. The Islamic Republic will therefore likely stumble on. Yet the protests are reflective of the failure of the government to reimpose the ideological fervour of the Islamic Revolution, signified by the election of hard-line President Ebrahim Raisi. Trudging along an ideological path set many years ago, its people are tiring. There are some hands left to play before we reach the endgame; perhaps a new course can still be charted. If not, Iran seems destined to follow the well-trodden path of other maturing revolutionary regimes towards stagnation if not collapse.

Want to receive these updates straight to your inbox? Sign up to the Axco Flashpoints newsletter. 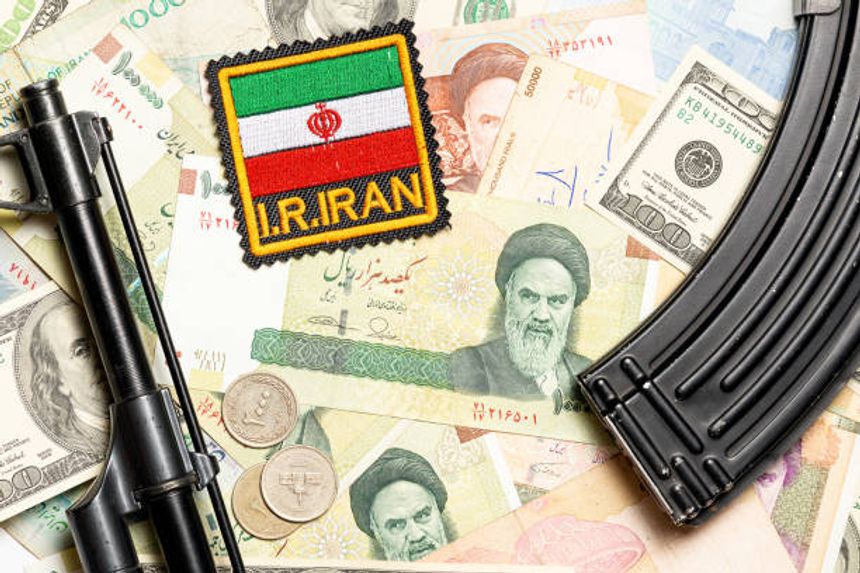 What the hard market means for MGAs
Jon Walmsley