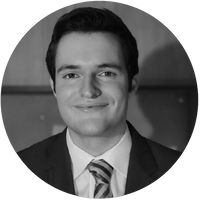 Throughout the 2010s, western foreign policy largely assumed that a war between developed nations would be economically damaging enough to deter armed conflict. Retaliatory sanction plans were drawn up in earnest, and many economists believed that economic destruction was a threat that loomed large enough to prevent war. In the wake of Russia’s invasion of Ukraine, which should have been prevented by the threat of Russian expulsion from European energy markets, we must now question another assumption: With Xi Jinping firmly in control, will US sanctions and semiconductor threats truly be enough to keep China out of Taiwan?

It's clear that US sanctions have become a worsening drag on the Chinese economy, and even its stars are in peril. Huawei, a top three cell phone manufacturer from 2013 to 2020, has dropped to tenth spot and reported a 2% revenue decrease through 2022. Foxconn, having already struggled with COVID-19 outbreaks, now faces a world where Apple is looking to de-couple their supply chains from Chinese firms. Banks have cut their revenue targets for Alibaba. Worst of all, US sanctions have threatened chip supplies throughout China and risk impeding Chinese innovation in this crucial field.

Despite this deteriorating economic climate, Mr Xi has not changed tack. Chinese planes threaten Taiwanese airspace with increasing regularity. Political freedoms in Hong Kong are ever more repressed. Xinjiang remains cut off from the rest of the world. The 20th National Congress of the Chinese Communist Party was headlined not by China’s recent economic achievements, or lack thereof, but by national security. Mr Xi highlighted his ambition to “win local wars”.

Is Xi Jinping going to invade Taiwan? At this point, only he knows. But it might be wise for the West to alter its diplomatic calculus, which is predicated on the assumption that semiconductors and supply chains are economically important enough to preclude an invasion. The prophesied economic storm has arrived. It served merely as a backdrop for a Congress that cemented Mr Xi as China’s most powerful and martially focused leader in decades. 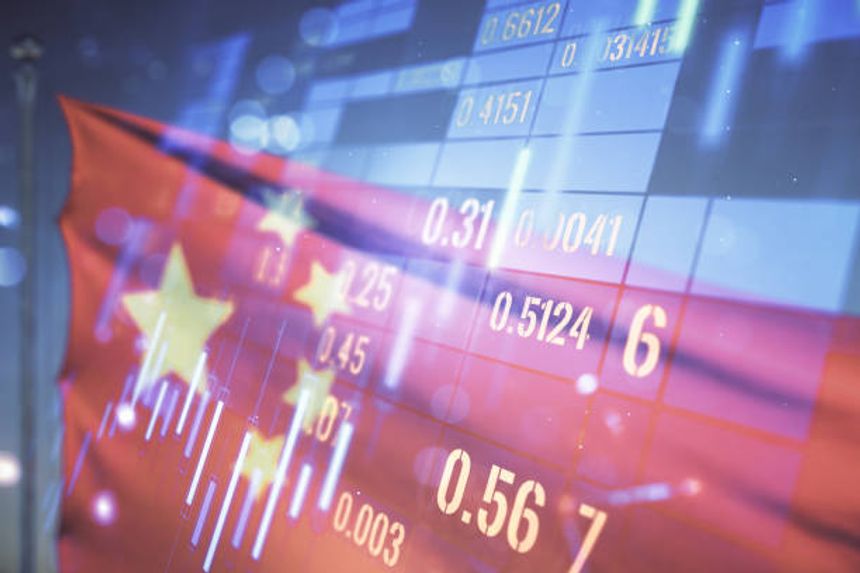 What the hard market means for MGAs
Jon Walmsley

Back in the USSR: Iran in 2022
Patrick Grady